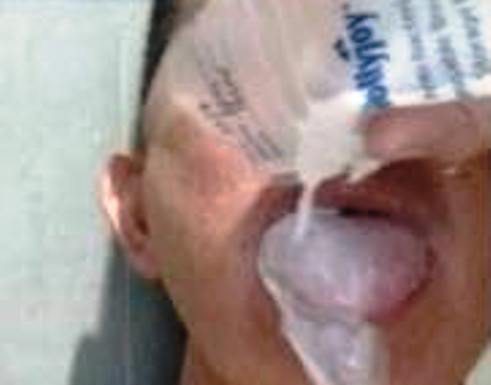 A new mother alerted users of the Facebook page ‘The Breastfeeding Advocates Network’, to be aware of a Carousell user who harassed her. The new mother, Sherron Lpx, said that on 15 Sep she received a message from the Carousell user ‘Sandss’ asking her for 10 bags of Expressed Breast Milk (EBM). When she asked him several questions about why he needed it, he said that it was a personal fetish.

When Sherron told him that she prefers not to give EBM for fetishes, he asked her if she would allow him to suck the milk direct from her nipples. Sherron did not reply to him and reported him to Carousell.

Sherron however got alarmed when another Facebook user Christine Ong Mei Lin reported having a similar experience with the Carousell user in the breastfeeding mother’s support group. Christine further said: “Our breastmilk is liquid gold meant for babies! Please pass this message around to alert mummies who are not in this group as well.”

She said that ‘Sandss’ had changed his Carousell user name to ‘nookiak’ and that breastfeeding mothers should be aware of this pervert.

Another Facebook user, Khi-Mmi Chua, who responded to the message said: “In China they have this service.. especially those dirty old mens will patronise these new mother’s. Claiming that bm makes their arthritis better and stuff. ???”