The Independent News
International World We need to find new pathways for peace and dispute resolution in... 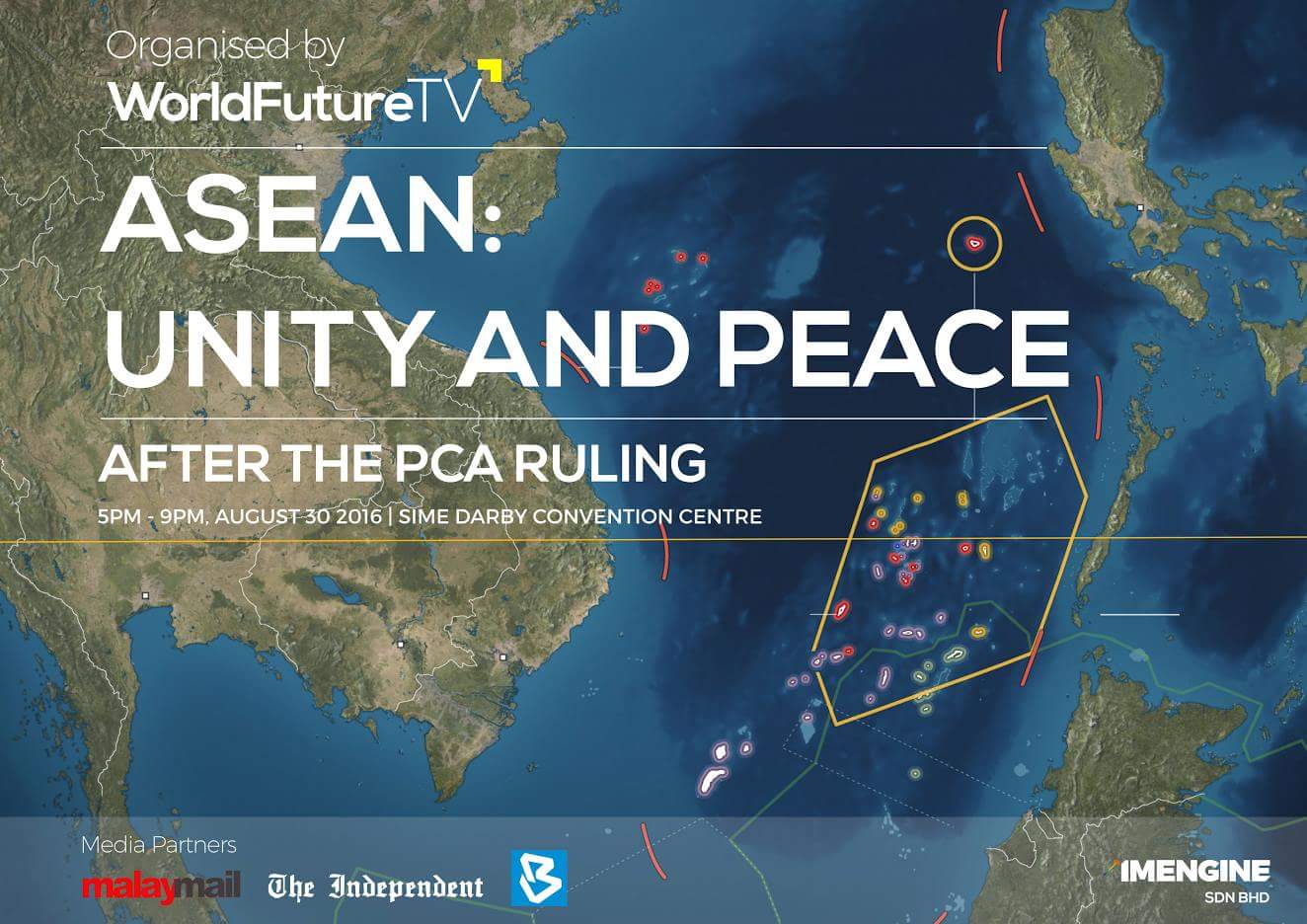 China claims that the Philippines invaded and occupied Chinese territories in SCS in the 1970s and as a result caused tensions between the two nations.

In 2002, the two countries made a solemn commitment to settling relevant disputes through a Declaration on the Conduct of Parties in SCS through dialogue and negotiations.

In 2006, China excluded herself from UNCLOS (UN Convention of Laws of Seas) concerning disputes in SCS.

In 2013, the Philippines, at the coercion of the United States, initiated the SCS arbitration proceedings in the International Court of Arbitration in Hague when it found China building artificial islands atop Johnson atol in SCS. There are concerns that China has military designs in this region, gain control of major shipping lanes and waterways.

Media
One western media characterized China’s advancements in this region and their occupation of the seas in South China Sea as their “private lake.”

China’s defiance in the international stage is bewildering and their maneuvering around UNCLOS by excluding themselves from it and their desire to be respected as a rising superpower is perplexing.

We know what the outcome of PCA was, but what followed quickly thereafter – their use of social media and the media campaign of their state run news outlets – their belittling and bashing of all things Filipino was uncalled for.

History & Culture
Approaching this problem from a historical perspective is just as troubling; historically, Chinese have been treating their neighbors as barbarians. They built the great wall to keep the barbarians out and collected tributes from their vassal states.

Therefore, any assurance that they give, given that they rely on ancient account of their occupation of the islands, does not inspire confidence that they will continue to provide safe passage to vessels plying the SCS.

Culturally, the Chinese think that they are the only ones with the Mandate of Heaven and given the rise of China in the global stage, it can only mean one thing – that the current leaders have the divine right to rule the world.

Rule of Law
Yet, China is keen to submit to an international rule based system. They are part of UN security council, they are party to UNCLOS but excluded themselves from this particular case.

China is playing host to G20 countries in early September and they desire to teach the rich countries of the world how to do business. But a bunch of activist and journalist are hell bent in highlighting the deficits in human rights, media freedom and violations in the rule of law.

By turning South China Sea as their own private lake, China is seen to be going down the path of Russia. But China, unlike Russia, has so much to offer to ASEAN.

Economy
The financial markets hasn’t reacted to the crises in SCS. But if the honorable president of Philippines were to continue with his war cries by saying that there’ll only be a bloody end to this conflict and he’ll ‘happily beat up’ anyone who infringes his nation’s sovereign rights – sooner or later, the markets will take notice of this.

China recently setup Asian Infrastructure and Investment Bank. AIIB together with ADB, are providing the capital required to improve the infrastructure and connectivity in this region. Most of the ASEAN countries are members to this consortium, including the Philippines.

There are a few things that work in China’s favor: cheap crude oil that fuels the global supply chain and China’s coveted status as “the factory of the world.” But any conflict in this region will only disrupt global supply chains and will impact both ASEAN and China negatively.

No Resolution in Sight
There seems to be escalation of tensions from both sides and giving in to Chinese demands is simply unthinkable. It is also not fair to let Philippines fend for itself. After all, it affects all the countries in ASEAN.

ASEAN needs to make a united stand and needs to be steadfast in resolving this conflict.

With the rising of China as a global superpower, we need to understand and sometimes cooperate both economically and perhaps militarily. China’s ambition to have naval access to our waterways is understandable but to concede to entire sea is unacceptable.

We need to find new pathways to coexist peacefully, both in terms of economic and military cooperation.