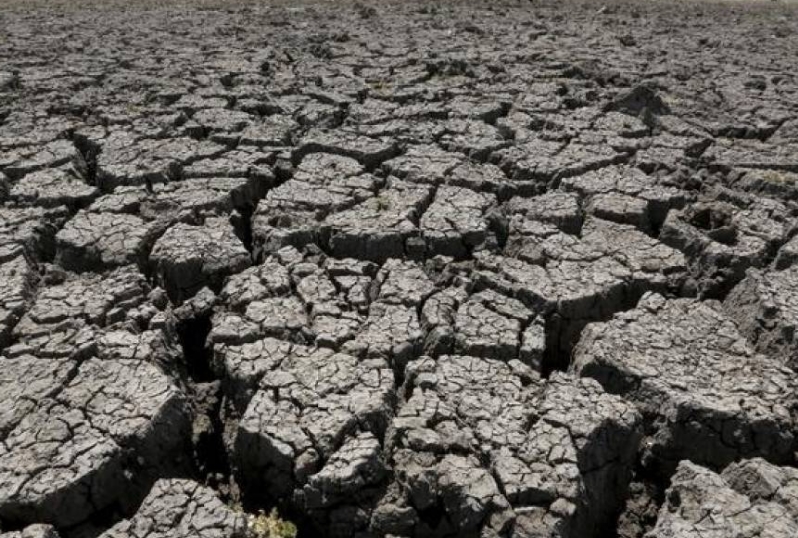 The UN estimates that, with climate change, an additional 42 million people will be vulnerable to hunger in 2050

Small farmers who produce the bulk of food in developing countries are some of the most vulnerable to changes in climate and need help adapting to a warming planet, FAO said in a report.

Climate is expected to hit crop yields and livestock production and make the price of food more volatile, putting poor families at greater risk of hunger, the U.N. agency said.

“Hunger, poverty and climate change need to be tackled together. This is, not least, a moral imperative as those who are now suffering most have contributed least to the changing climate,” Graziano da Silva said.

The U.N. agency estimates that, with climate change, an additional 42 million people will be vulnerable to hunger in 2050. This figure does not include the growing numbers affected by extreme weather events.

The number of weather and climate-related disasters more than doubled in the last two decades compared with the preceding two, the U.N. Office for Disaster Risk Reduction said last week.

More than 60 million people – two thirds of them in east and southern Africa – faced food shortages this year because of droughts linked to El Nino.

“We all know that El Nino will happen, but the intensity by which it happens is really scary,” Stamoulis told the Thomson Reuters Foundation.

Smallholder farmers in Africa and Asia are already affected by rising temperatures, changes in rain patterns, frequency of droughts, and rising sea levels.

“Larger farmers have the means to cope with those temporary threats, whereas small farmers can be totally wiped out because they don’t have the savings … or assets,” Stamoulis said.

Climate change is also expected to affect the nutrient content of food. The higher the concentration of CO2 in the atmosphere, the lower the nutritional content of crops like wheat, Stamoulis said.

“So not only people’s ability to acquire food will be reduced, but also the nutrient contents of whatever people will buy will be lower,” he said.

Agriculture, forestry and changes in land use together produce 21 percent of global greenhouse gas emissions, making them the second largest emitter after the energy sector.

The figures do not include emissions produced from farm machinery, or in the transport, processing and storage of food.

“Those emissions come from the way we plough our soil, fertilise our crops, the way we use chemicals and manure, the way we raise our livestock, and the way we … deforest,” said Stamoulis.

“If we don’t change the way we do business … every target … to stabilise the climate will be missed,” he added.

A global agreement to tackle climate change, reached in Paris last year, will take effect on Nov. 4. Work is due to start at U.N. climate talks in Morocco next month to hammer out the rules for putting the accord into practice.

The need for more sustainable agricultural practices will be an important part of that discussion, Stamoulis said.

These include growing crops which use less nitrogen and are more tolerant to drought, restoring forests, changing livestock feed, and ploughing the land less.

Soil stores carbon, so the more it is ploughed, and the deeper, the more carbon is released into the atmosphere.