Vehicles entering Johor via Singapore must be sprayed with insecticide 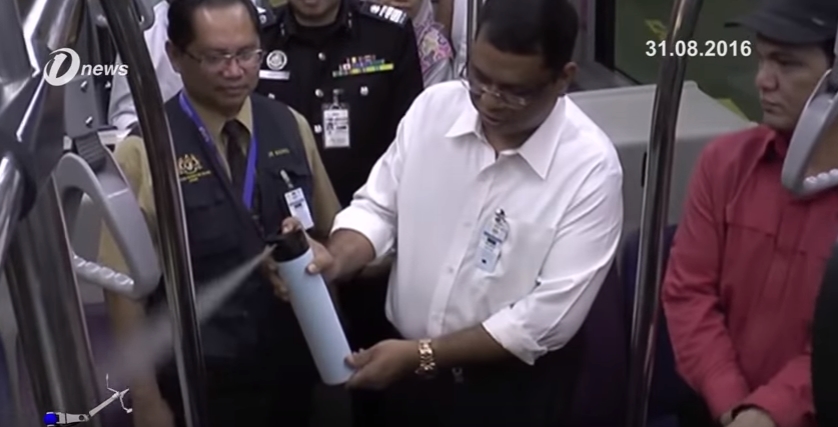 The rising number of Zika virus cases in Singapore has forced authorities across the causeway to become more concerned. Johor Health and Environment committee chairman Datuk Ayub Rahmat said health screening at all entry points in Johor have been beefed up with 24-hour medical teams on standby following the detection of the virus cases in Singapore.

“We have beefed up our screening procedures at entry points in the state especially at the Sultan Iskandar Customs, Immigration and Quarantine (CIQ) complex here as well as the Sultan Abu Bakar CIQ in Gelang Patah. We have medical teams on standby to screen those whose body temperature is above 37.5 degrees Celcius,” he said.

He further said that vehicles travelling between Johor and Singapore will be sprayed with insect repellent.

“The vehicles we are referring to include lorries, public buses, school buses, private cars and trains,” Datuk Ayub was quoted as saying.

He said that spraying aerosol insecticide would help reduce likelihood of Zika viruses being carried by Aedes mosquitoes and spreading between the two countries. It is however not known when the new measure will kick in.
[fvplayer src=”http://youtube.com/watch?v=T8pRRTP_JIw”]Follow us on Social Media