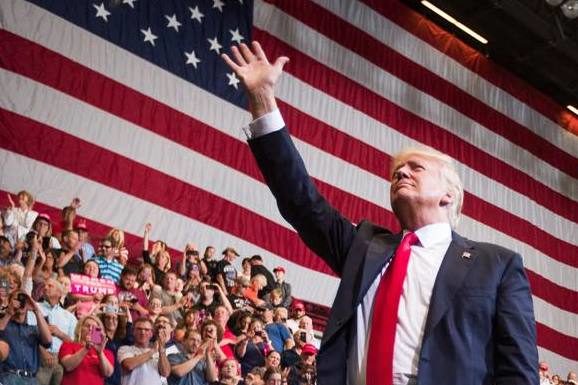 by Andrew Caballero-Reynolds President Donald Trump made clear Saturday he had no intention of relinquishing his baseless claims that last month’s election was stolen from him, telling a raucous crowd at his first post-poll rally he would somehow still win. In a speech remarkable for its twisting of reality more than a month after the […]