The memes not only feature members of opposition parties given various ministerial roles, they also have a full-cabinet line-up. 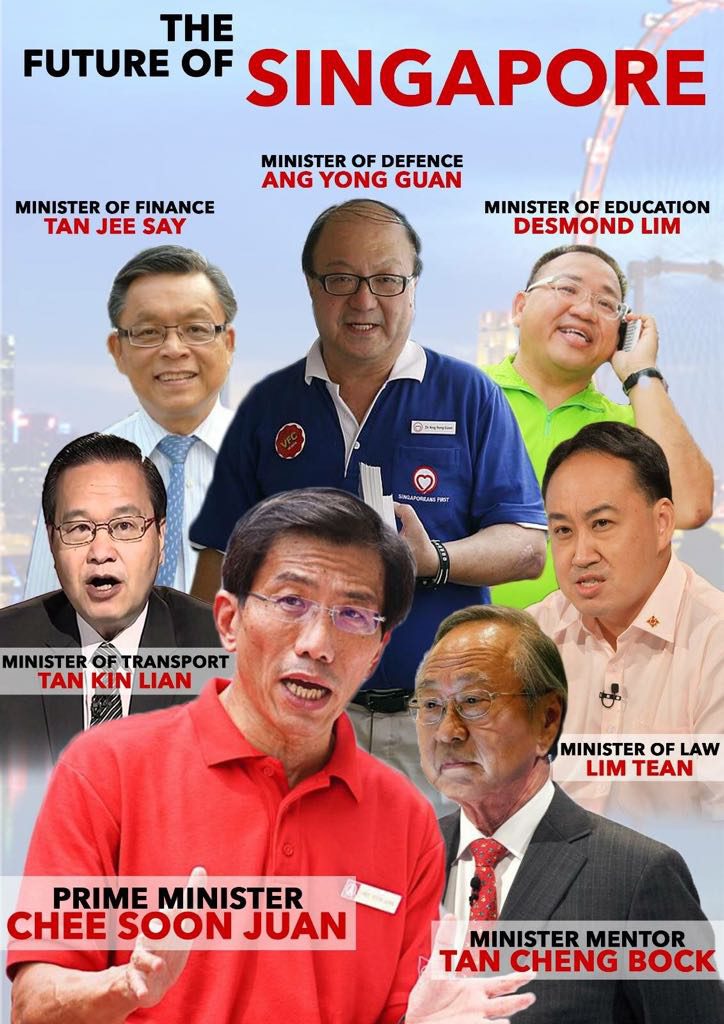 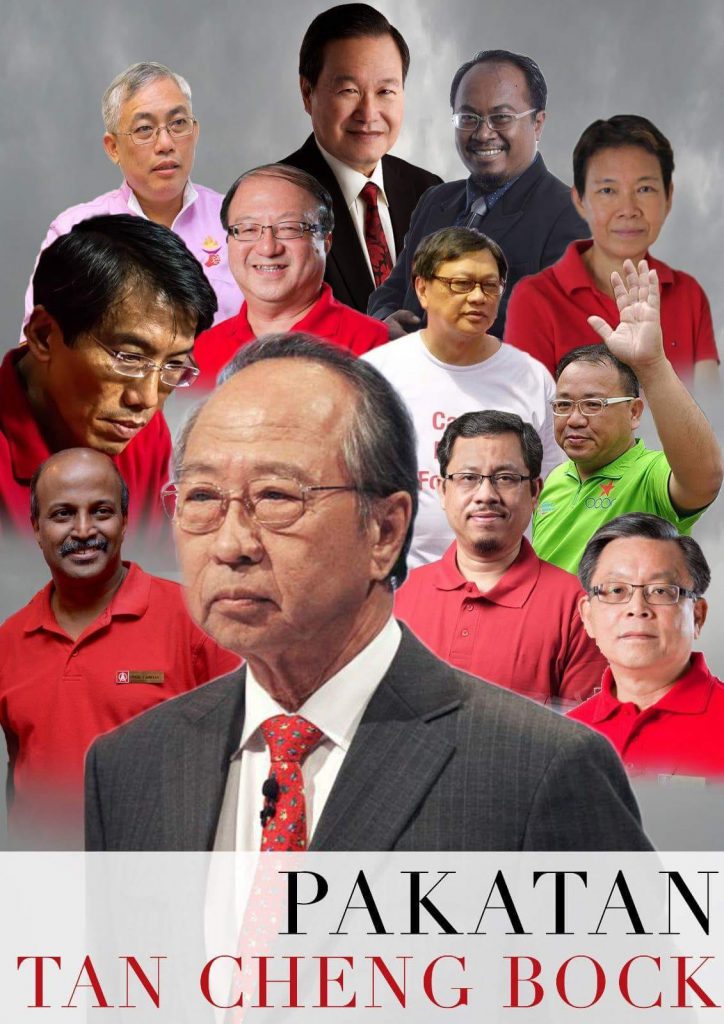 Mr Goh Meng Seng also spoke out against those who refuted the coalition of the opposition parties.

In a Facebook post, the secretary-general of the People’s Power Party (PPP) said, “The strange thing happens when finally, we managed to sit down together at the same table to discuss seriously the possibility of a full coalition and is just a little step away from a grand coalition of numerous parties”.

He continued, “But then, suddenly, those voices that mocked at “weak” opposition which was so fragmented and unable to have unity had changed their tune! Dr Tan is the main catalyst that make this coalition building possible. Yet, people started to say Dr Tan should not be involved with these parties, so and so etc…”

Mr Goh also added that an opposition coalition would bring about change and he urged Singaporeans to “just open your eyes and ears. This is the best time to understand who are truly for the Opposition cause and who are not”.

Many netizens felt that the opposition coalition should at least be given a chance to take off.

As one Netizen offered, it might be fair to wait until an alliance forms and speaks out, before forming opinions or passing judgement on them. As Singapore wades into new waters with a possible coalition, an alliance may be the only option for smaller parties, lest they become irrelevant.