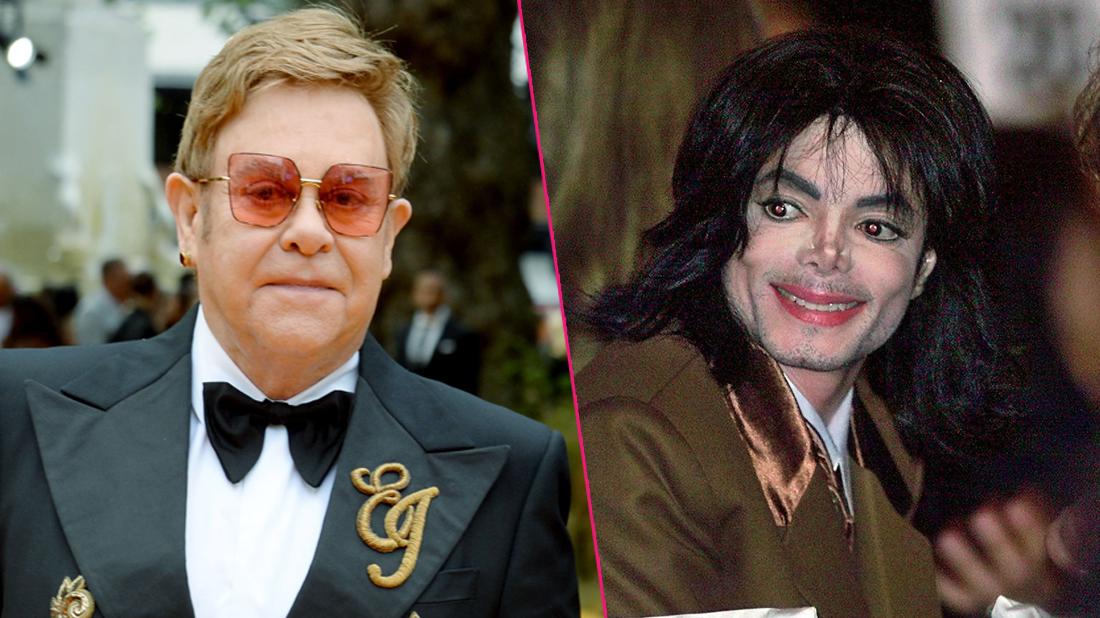 In his new autobiography titled Me: Elton John, the superstar singer makes some startling revelations, including one about Michael Jackson; that he was mentally ill and a disturbing person to be around.

“I’d known Michael since he was 13 or 14. He was just the most adorable kid you could imagine. But at some point in the intervening years, he started sequestering himself away from the world and away from reality, the way Elvis Presley did. 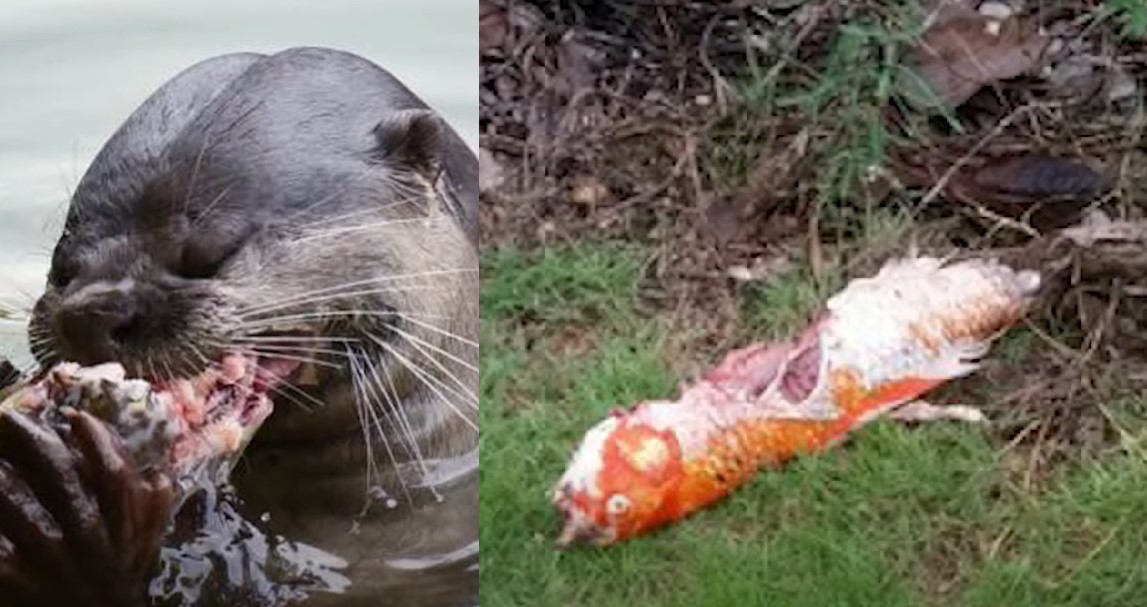 A Bukit Timah resident has been left devastated after a family of otters invaded his home and killed over 40 fish in his koi pond, leaving only one koi whose fins were bitten off.

Yuen Ying Tham, a 36-year-old project director, told the Chinese daily that he has raised koi, algae-eating fish and scavenger fish in two ponds since he moved into his house in Bukit Timah 20 years ago. A local man was sentenced today (4 Oct) to six months in jail after he made a false police report that his aunt was making a bomb and refused to cooperate with the ensuing police investigation.

Mr Leong Mun Wai presented the reasons for his objections to taxpayers’ monies being used to support SPH Media Trust and to compensate Sports Hub Pte Ltd (SHPL) in an Adjournment Motion in Parliament on Monday (Oct 3).

However, in response to the Progress Singapore Party Non-Constituency Member of Parliament Minister in the Prime Minister’s Office, Indranee Rajah said that his allegations about the management of public funds were “bogus” and were “completely without basis”. 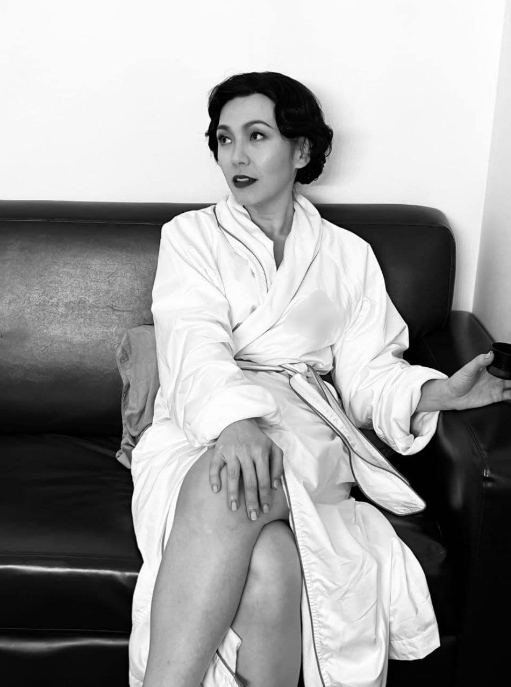 Kit Chan, a singer and actress who starred in one of the most successful Singaporean theatre shows watched by over 50,000 people – The LKY Musical – shared her final sentiments about the play as it came to an end on Oct 2.

She said that together with the cast, they celebrated the end of their run with a party and all together still sang songs from the show. Ms Chan also mentioned that when she woke up the next morning, she had dreams about the play.