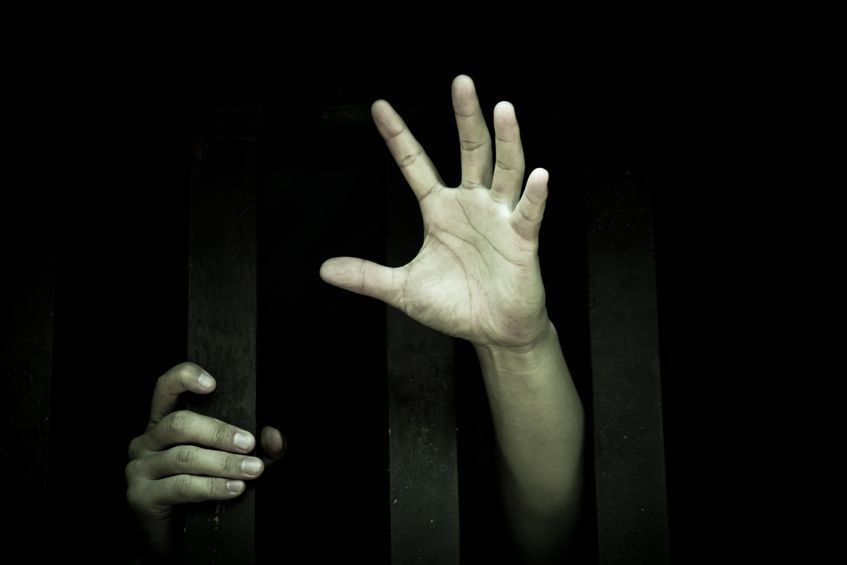 Unemployed 30-year-old Edmund Lua Kian Yong was jailed for nine months today after he admitting to two charges of molesting a 42-year-old woman on 10 Dec 2016 by deliberately pushing her chest area twice for ‘stress relief’.

The court heard that the woman was walking outside Yishun Community Hospital, on her way to work at Khoo Teck Puat Hospital (KTPH), at 1.15pm when Lua was walking towards her from the opposite direction.

As the victim and Lua crossed paths, Lua extended his arm and pushed her chest area.

Pushing his arm away, the victim walked towards the hospital lifts on the ground floor. Lua who was already in the elevator having just entered it, began exiting the elevator when the woman entered seeing it was open.

As she entered the lift and he exited, Lua again extended his arm and pushed the woman in her chest area as he passed by, this time a lot harder.

The victim shouted and scolded Lua who took no notice. She subsequently informed the hospital security and the police.

Lua’s lawyer, Ms Ariel Lim Huimin said that Lua was “socially awkward” growing up and was bullied in school.

She said that her client’s life hit rock bottom after his beloved mother passed away from breast cancer two years ago.

Unable to cope with stress, Lua’s lawyer said that he developed a bad habit of taking out his frustration by pushing women in the chest area.

She added that he did not do this to derive sexual pleasure.

Calling Lua’s coping mechanism “very destructive and harmful,” Community Court Judge Eddy Tham noted that Lua had had seven separate incidents in the past, and four in the present case. Lua has also had two prior convictions.

In delivering the jail sentence, Judge Tham said that it was time Lua realised that this was not the way to cope with his loss.

Lua could have been jailed for up to two years, fined, and/or caned for his offenses.Follow us on Social Media