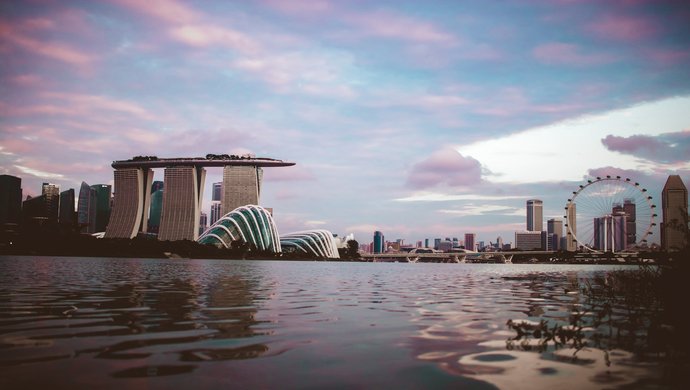 The investment arm of Singapores’s government, SGInnovate, announced that it has invested in three deep-tech startups, which are Horizon Quantum Computing, Involt, and Portcast. The investments are said to be a part of its efforts to support the ecosystem in the city-state, as reported by Deal Street Asia.

SGInnivate brings the four universities into a collaboration under its first deep tech apprenticeship programme, where the universities will utilise the capabilities-building opportunities.

To date, SGInnovate has invested in 45 deep tech startups and claimed to have built a network of over 50 local and international partners to grow the ecosystem.

“We believe that the new investments we have made represent new actions around investment capital and human capital that are both the critical ingredients needed to build great deep tech startups hub in the country,” said Leonard noting the Deep Tech Nexus strategy the company deploys.

Deep-tech ecosystem has been high on the Singapore government’s list as it promotes initiatives such as the US$18.18 million worth of commitment to help the launch of 250 deep-tech startups in the next five years.
–

Photo by Dhruv Deshmukh on Unsplash