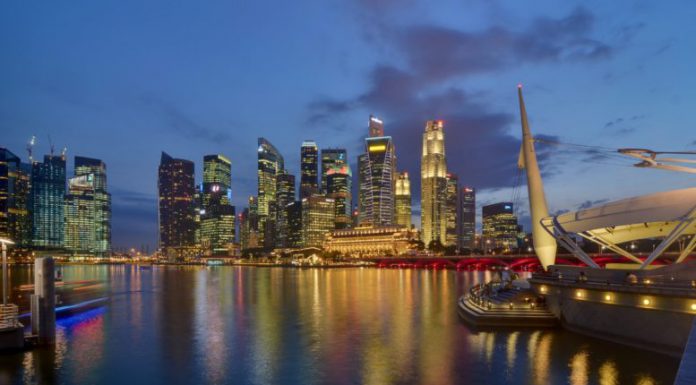 I refer to the article “Asian Nations Swimming in Debt at Risk From Fed Rate Hikes” (Bloomberg, Apr 11).

It states that “According to a recent Standard Chartered Plc report looking at the evolution of Asian leverage between June 2008 and June last year, Malaysia’s overall debt load rose to 240 percent of GDP, up from 173 percent of GDP.”

As to “Singapore has the largest debt load in Southeast Asia, but the city-state is also one of the world’s wealthiest countries, with households holding assets worth $1.1 trillion under one estimate” – does it mean that Singapore’s overall debt load may be more than 240 percent of GDP?

With regard to “China’s total debt likely reached around 258 percent of the economy’s size last year, up from 158 percent in 2005” – does it mean that Singapore’s total debt to GDP may be almost as much as China’s 258 percent, since it may already be higher than Malaysia’s 240 percent of GDP?

In this connection, according to the article “Pulled back in – The world is entering a third stage of a rolling debt crisis, this time centred on emerging markets” (The Economist, Nov 13, 2015)

Study on Household Debt in Singapore

More levered than their counterparts in the US or Korea

Decrease in consumer spending will create a cyclical cooling cycle

The concern now is that this decrease in consumer spending will create a cyclical cooling cycle. This type of economic slowdown can tend to “snowball” in the following way:

The cycle then repeats itself…”

Singapore’s already very low consumer spending may be further compounded by the following, factors, which are arguably unique to Singapore:-

… Up to 37 per cent of income goes to the contribution to CPF, which reduces disposable income

… From a cashflow perspective – we may not be spending any money on CPF, HDB or healthcare. Thus, increasing the financial strain on consumers, and reducing disposable income.

… Average annual cash budget surpluses (under IMF fiscal reporting guidelines) of about $20 billion a year. This may also impact consumer spending as arguably, less spending by the Government may translate into greater spending by citizens on basic essentials of living – and less net disposable income and savings.

Our unique economic and social development model may not be sustainable anymore.