Ex-PM still has to dodge trial evidence even with Jho Low possibly behind China's Great Wall. 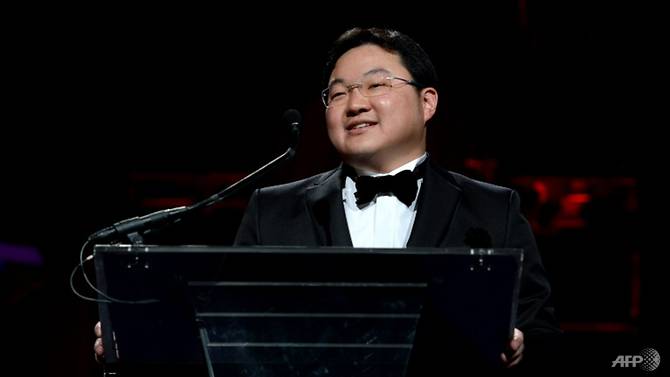 The new East Coast Rail Link (ECRL) deal with China seems insufficient for Malaysia to get a very important 1MDB witness to Malaysia.

The RM44 billion brokered by ex-finance minister Daim Zainuddin did not include the return of Low Taek Jho (Jho Low), the alleged mastermind in the biggest corruption and money laundering scandal of the century.

Prime Minister Dr Mahathir Mohamad dismissed rumours the ECRL talks was about China’s capture of the elusive fugitive. Instead, the talks were about reducing the ECRL’s cost and negotiations for China to source palm oil from Malaysia.

Malaysia needs Jho Low to pay for his alleged crimes but there are more Malaysians who depend on palm oil exports to survive. The country is also fighting against a perceived bias from the European Union on its ban of palm oil imports. Thus, China comes in handy as a potential importer of the red oil.

The problem with China, however, is that it is unwilling to decide whether it wants to continue milking the fugitive financier, whose companies still run in Hong Kong, or get better deals from Malaysia before shipping him back to Kuala Lumpur.

China says it cannot find Jho Low in the country but media sources reveal the latter is using a Hong Kong ID car, and is roaming freely in China.

With Mahathir saying there is no need for the high-prized high-speed rail with Singapore that China was to build, Beijing might just keep Jho Low safe within the Great Wall.

After denials of the fact that Jho Low is a mastermind in the billion dollar scandal and after criticising the US Department of Justice for exposing Jho Low’s links to 1MDB, Najib’s camp is now in agreement with everyone.

Najib’s corruption trial relates to RM42 million of SRC International Sdn Bhd (SRC) funds allegedly diverted to the ex-PM’s account. The defence team is trying to establish that Najib does not micromanage his accounts and that it is nominees who do that.

No one knows so far whether Jho Low was a nominee managing Najib’s account, sending and wiring billions from that account to other accounts across a network of fake companies, and so on.

These were according to the cheques produced by deputy public prosecutor Muhammad Saifuddin Hashim Musaimi. This was verified by AmBank cheque processing department senior manager Badrul Hisam Mohamad. Saifuddin produced sixteen cheques totalling just over RM30 million that had been issued by Najib’s AmBank bank account and SRC.

The latter is facing one charge in relation to the depositing of RM11.5 million, which were allegedly proceeds of unlawful activity, via two AmIslamic Bank Bhd cheques written by Najib into the client account of Hafarizam Wan & Aisha Mubarak.

He also faces a second charge of depositing RM3.5 million via a cheque written by Najib into the law firm’s account.Follow us on Social Media