The Independent Singapore News
Entertainment Celebrity Rachel Brosnahan echoes Obama in urging Americans to get out and vote... 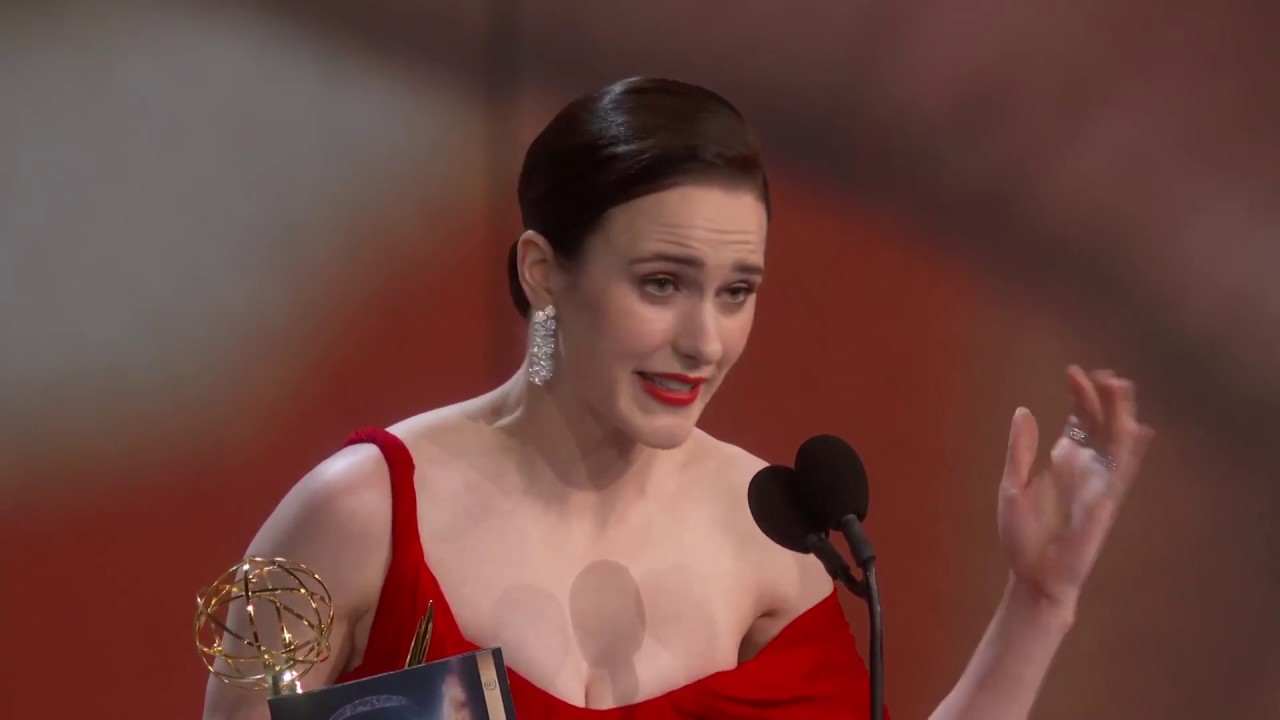 Rachel Brosnahan, the star of Amazon’s The Marvelous Mrs. Maisel took home her first Emmy Award at the 70th annual ceremony in Los Angeles on Monday night, for Outstanding Lead Actress in a Comedy Series.

In receiving her award, Brosnahan urged the Hollywood elite who had gathered at the award ceremony to register to vote for the 2018 midterm elections. Brosnahan said, “And one of the things I love the most about this show … is that it’s about a woman who is finding her voice anew, and it’s something that’s happening all over the country right now.”

Adding: “One of the most important ways that we can find and use our voices is to vote,” Brosnahan continued. “So if you haven’t already registered, do it on your cell phone, right now. Vote, show up, and bring a friend to the polls.”

Rachel Brosnahan uses her acceptance speech to urge people to vote: "One of the most important ways to find and use your voice is to vote." #Emmys⁠ ⁠(via THR) pic.twitter.com/xFbHoLZQrO

The 28-year-old actress won rave reviews for playing the lead role and title character of the Amazon Video series, The Marvelous Mrs. Maisel, which premiered in 2017. Her performance earlier earned her a Critics’ Choice Television Award and Golden Globe Award for Best Actress.

Like many other Hollywood stars, Brosnahan is a strong critic of President Donald Trump. In 2016, during the heat of the American Presidential election, she tweeted:

Brosnahan, mirrored the former US President Barack Obama in urging Americans to vote in the upcoming mid-term elections.

Early this month, Obama launched a blistering attack on Trump and urged Democrats to vote in November’s elections to restore “honesty and decency and lawfulness” to government.

In a speech at the University of Illinois at Urbana-Champaign, Obama said Americans were living in “dangerous times” and accused Republicans of undermining global alliances, cozying up to Russia and exploding the federal deficit.

“In two months we have the chance to restore some semblance of sanity to our politics,” Obama said. “There is only one check on abuses of power, and that’s you and your vote.”Follow us on Social Media