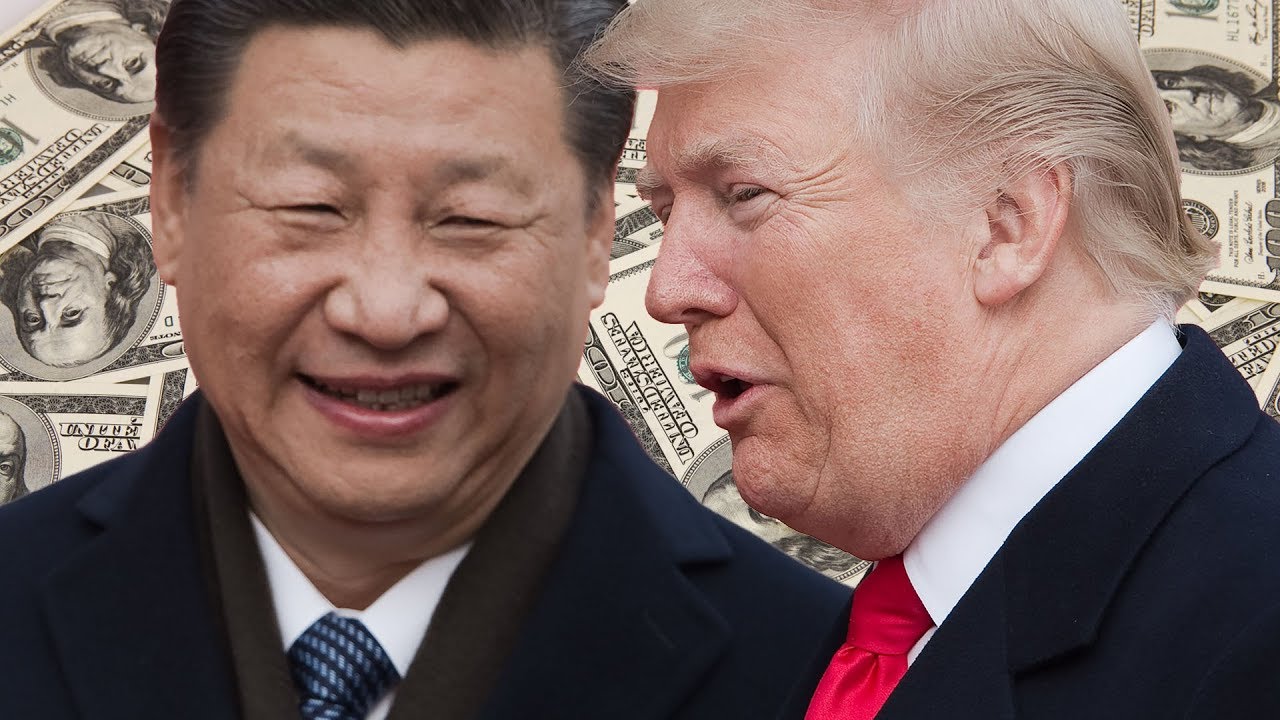 The President of the United States Donald Trump announced on Sep 17 that he will impose 10 percent US tariffs on about $200 billion worth of Chinese imports. In directing the United States Trade Representative (USTR) to proceed with placing additional tariffs on roughly $200 billion of imports from China, the President spared some consumer products.

Trump warned, “if China takes retaliatory action against our farmers or other industries, we will immediately pursue phase three, which is tariffs on approximately $267 billion of additional imports.”

The Trump administration said that it was = taking this action as a result of its conclusion that China is engaged in numerous unfair policies and practices relating to United States technology and intellectual property – such as forcing United States companies to transfer technology to Chinese counterparts.

“These practices plainly constitute a grave threat to the long-term health and prosperity of the United States economy,” Trump said.

President Trump added: “For months, we have urged China to change these unfair practices, and give fair and reciprocal treatment to American companies. We have been very clear about the type of changes that need to be made, and we have given China every opportunity to treat us more fairly.”

“As President, it is my duty to protect the interests of working men and women, farmers, ranchers, businesses, and our country itself. My Administration will not remain idle when those interests are under attack.”

In urging China’s leaders to take swift action to end their country’s unfair trade practices, the President said that he hopes this trade situation will be resolved.

The Chinese government allayed immediate fears of reciprocal actions by saying US firms were welcomed in China despite the escalating trade tensions.

“Faced with the US’ unilateral protectionism, we definitely need to take necessary counterattack measures to protect our legal interests. Meanwhile, we are taking effective measures to help both domestic and foreign companies in China overcome difficulties,” Chinese Foreign Ministry Spokesperson Geng Shuang told a regular briefing on Wednesday.