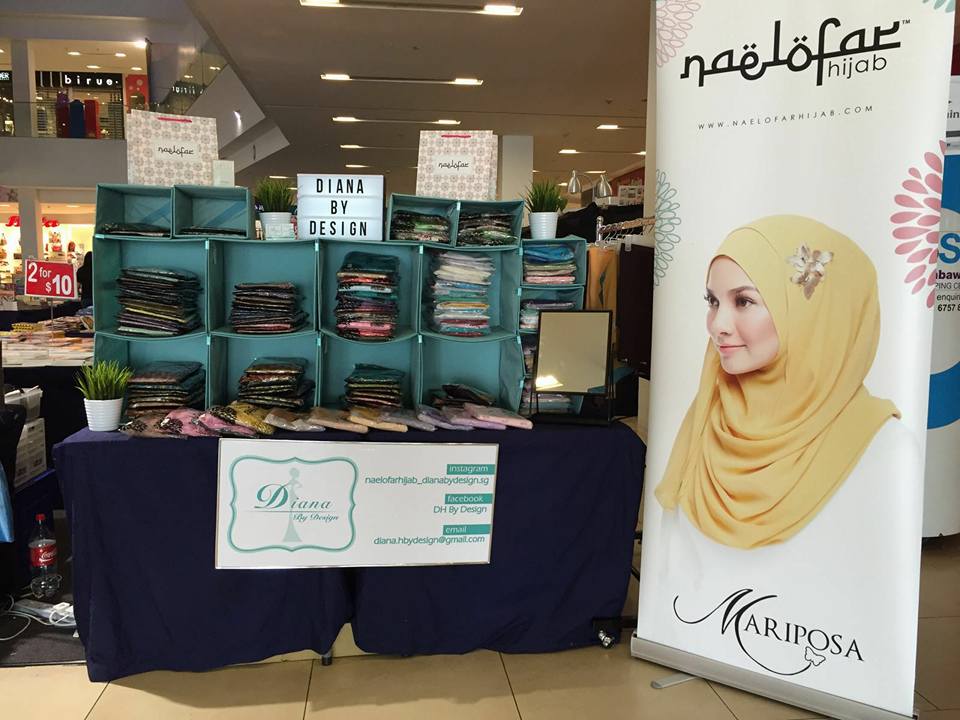 Diana Hairul’s post in her Facebook about unfair racial discrimination by Tampines 1 has gone viral. In the post dated Apr 7, Diana said that she felt ‘discriminated’ after being turned away from renting a promotional space at the mall.
She shared the screenshot of an email response from an employee of the mall which read:”We are not so keen to run a Malay road show as our target audience are mainly Chinese. Thus, we regret to inform you that we are unable to rent a space to you.”

Her post has about 3000 shares, with many expressing outrage at Tampines 1 over the incident.
Tampines 1 reacted to the outrage and unreservedly apologised on its Facebook page, both to Ms Hairul as well as to the Malay community at large, and also said that “the staff responsible has been dealt with appropriately.”
In their statement released on the same day, Tampines 1 further clarified that “under no circumstances is Tampines 1 discriminating against any race and the management of the company would not tolerate such a position.”
“The staff responsible has been dealt with appropriately, and we extend our deepest and sincere apologies.”
Earlier today (Apr 8), Ms Hairul confirmed that she had lodged a police report over the incident and that police were investigating.
In another post Ms Hairul said that she had set up shop in Sembawang Shopping Centre (SSC) and will be there till the end of the week. She thanked the management of SSC for the opportunity.Follow us on Social Media