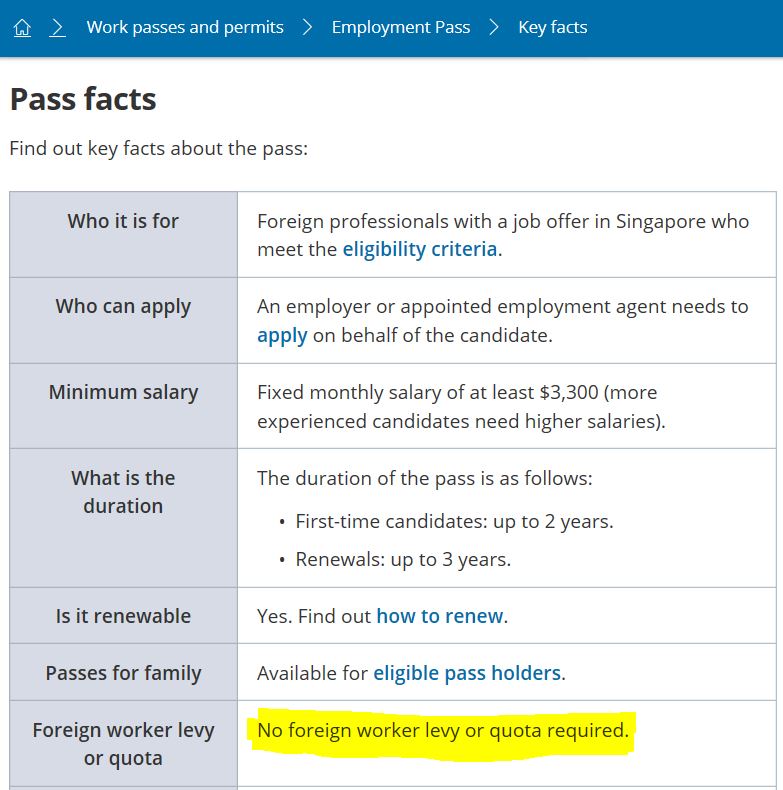 By: 永久浪客/Forever Vagabond
At yesterday’s May Day Rally, PM Lee made a statement saying that up to $200 million more could be made available in the NTUC Education and Training Fund to help 30,000 PMET workers a year in learning new skills.
NTUC will partner NTU to create short courses to help PMETs keeping up with technology and industry development. The programme will start with 28 courses in key growth areas like data analytics and digital electronics, Mr Lee added.
NTUC plans to eventually expand the programme to more universities and develop more programmes to cater to more workers, he said.
However, Mr Lee also revealed that in the current government’s Career Support Programme (CSP) which meant to aid mid-career retrenched PMETs, in the first 5 months, only about 200 mature PMETs have participated in the programme with only half of them able to secure employment.
Can Singaporean PMETs get jobs accordingly after retraining?
The issue Mr Lee should really focus is not so much about retraining our PMETs but can they get the right jobs accordingly after their retraining?
In this regard, how are they going to compete if the government does not impose quotas on FT imports, especially those cheaper ones from third world countries?
What chance do our local retrained PMETs have when employers keep hiring foreign ones? Even our government agencies seem to prefer foreign PMETs to our locals. Not only that, the government agencies don’t even mind to recruit foreign PMETs with dubious degrees.
Last year, IDA cleared an Indian FT for obtaining an unaccredited master’s degree. When news of an IDA employee, Nisha Padmanabhan, had obtained her master’s degree from a degree mill surfaced on social media, IDA came out to defend her.
IDA said that Ms Padmanabhan’s employment was not based on her MBA, as her position required only a bachelor’s degree, and that it also considered her relevant skills and prior work experience (http://news.asiaone.com/news/singapore/employee-cleared-misleading-ida).
“She had genuinely believed her MBA programme to be bona fide, and she had put in effort to obtain the qualification,” the IDA defended her.
Ms Padmanabhan, who has a bachelor’s degree from the University of Mumbai in India, was recruited by IDA in 2014. University of Mumbai is currently ranked #701+ in the world by QS (http://www.topuniversities.com/universities/university-mumbai).
In another case, netizens have also found out that a Ngee Ann Polytechnic (NP) media lecturer from Belgium, Marc Jonet, had received a master’s in education from another degree mill, Breyer State University.
Again, NP defended its foreign employee saying that he was hired based on his prior work experience covering more than 10 years. NP added that Mr Jonet pursued his master’s degree on his own accord, and that it was not a job requirement.
And recently, it was found that IDA had hired foreign PMETs to do HR jobs, when such jobs can easily be done by Singaporeans (https://theindependent.sg.sg/why-cant-ida-hire-singaporeans-for-its-hr-jobs).
It was found that there was a Mohua Sarkar working for IDA from Jan 2013 to May 2015. She was working in IDA as Manager in the Human Capital Development/Strategic HR department. She graduated from the University of Calcutta with a Bachelor of Arts in political science in 2000. Prior to coming to Singapore in 2013, she was working for Wipro Technologies in Kolkata as a “Talent Optimization Manager”.
Incidentally, University of Calcutta is ranked in the 601st-650th bracket by QS whereas NUS is ranked 12th and NTU 13th in the world.
In the US with a population of over 300 million, the US Congress imposes a quota of about 100,000 H1B visas (equivalent to Singapore’s E-Pass) a year for foreign PMETs to work in the US. This is about 0.03% of US population. In Singapore, there is no such restrictions for companies to recruit foreign PMETs on E-Pass (http://www.mom.gov.sg/passes-and-permits/employment-pass/key-facts):Follow us on Social Media