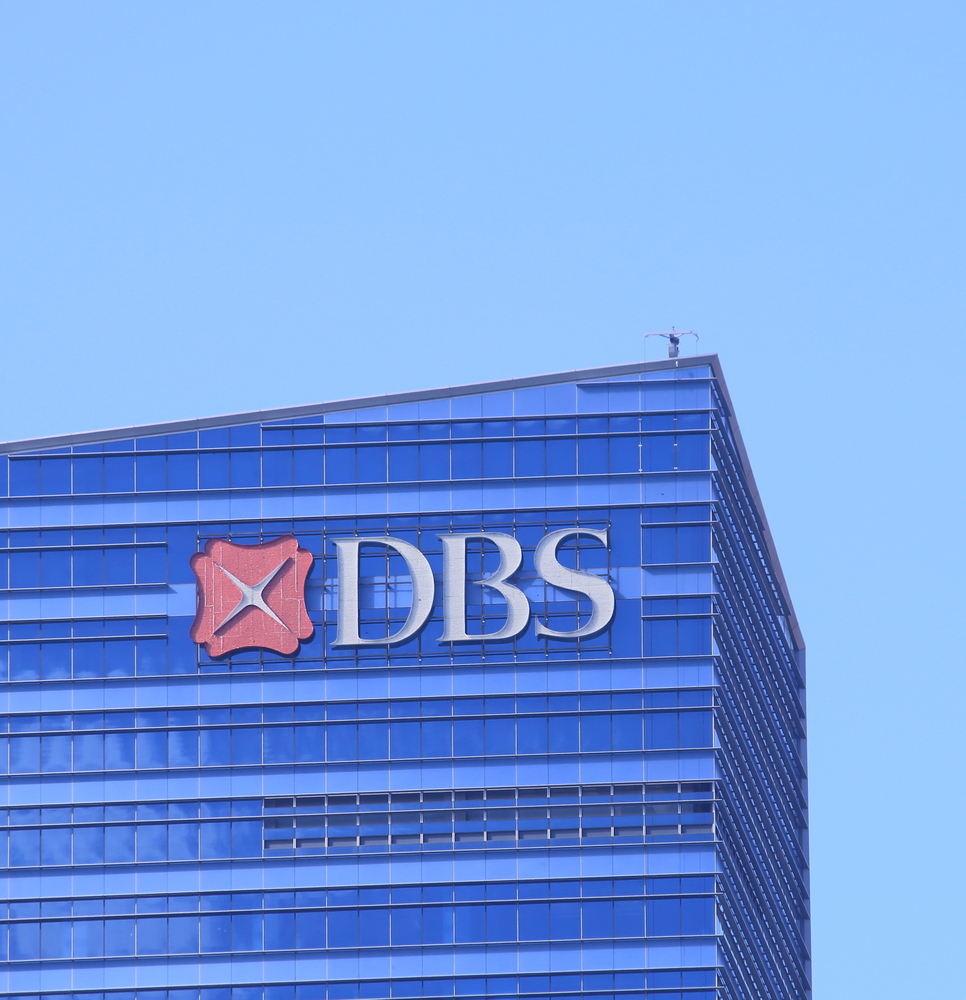 One thousand five hundred jobs will be farmed out to DBS’s technology hub in Hyderabad over the next two years said Piyush Gupta in a press statement earlier this week.
“The new facility will be our largest tech hub outside our home market of Singapore. India was a choice market for this investment given its enabling ecosystem for technology innovation and access to a wide global talent pool,” DBS Group Chief Executive Piyush Gupta said.
DBS Bank has created a wholly-owned subsidiary in India, DBS Asia Hub 2,  for this purpose and according to a filing with the Stock Exchange of India, the initial paid-up capital stands at Rs. 70.5cr (SGD 15M).
There are growing concerns that this move will trigger a trend towards outsourcing of our jobs to countries with lower costs structures in the name of efficiency.
“This is going against the grain,” said a local business owner who has been providing technical talent to DBS. “I thought the government was supporting local PMETs. But this move suggests that the government is not sincere about the promises it makes to the local businesses. Maximizing profits is the order of the day!” said Mr Rao.
The announcement was rather muted in the local media in Singapore, which is another cause for concern, said Mr. Rao.
Image courtesy of TK Kurikawa / Shutterstock.com
UPDATE: DBS Bank has responded to this piece and they have issued the following statement. We have also changed the headlines as per their request.
“The Hyderabad facility is part of the bank’s expansion into digital, and will be in addition to our existing operations. DBS tech hub in Singapore remains the bank’s largest, and no DBS jobs will be moved offshore.”
Follow us on Social Media