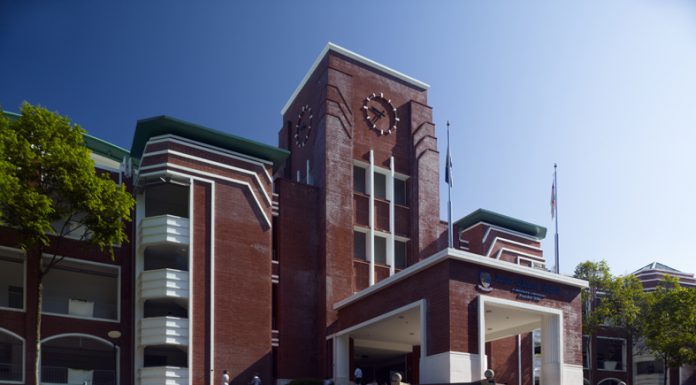 The Chinese Daily reported that parents of a secondary 2 student of ACS (Barker Road), have sued the school for confiscating his handphone. The boy was using his iPhone 7 in class on March 20 when it was confiscated by the teacher. According to the school’s rules, anybody caught using handphones in class will have their devices confiscated for 3 months. The boy himself indicated that he was aware of the rule.

The teacher-in-charge confiscated his phone but returned him his SIM card. He was even issued an official form which told his family of the confiscation.