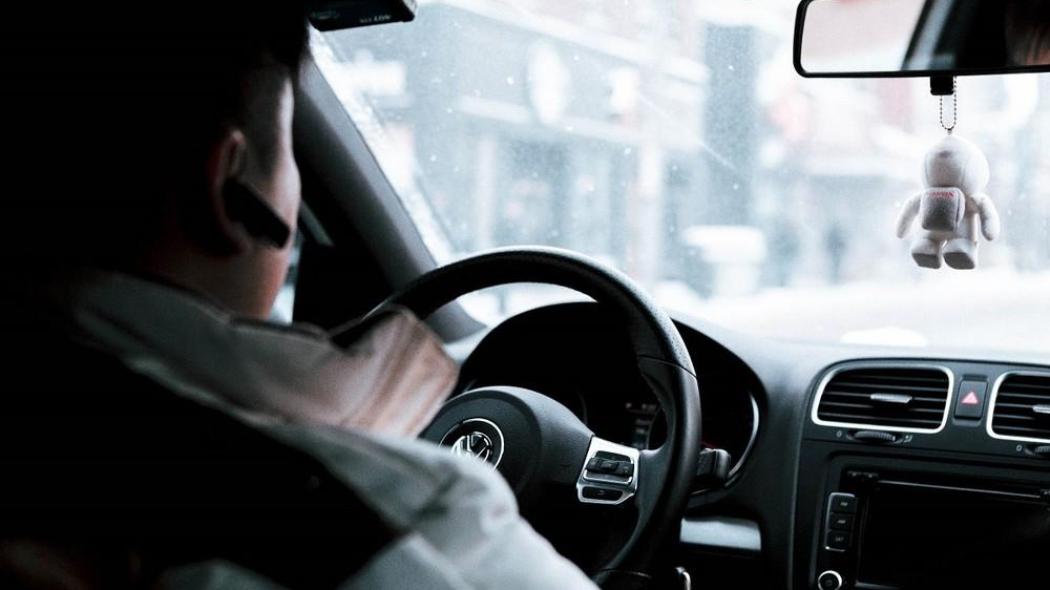 According to the Chinese daily, Yong Qing had picked up a male passenger near the airport and was midway through the ride, when he felt unwell. Yong Qing reportedly had to stop the car, while his passenger called for an ambulance around 7.05pm.

Emergency respondents conveyed Yong Qing to Changi General Hospital where he passed away.

Wang’s elder brother, 62-year-old Wang Yong Shun indicated that Yong Qing was overworked holding down two jobs at th same time. During the day, Yong Qing worked as a transport driver, sending construction workers to their sites. He would then drive for Uber from 5pm onwards, only ending his work day at 1am every night.

Yong Shun, who lived with his single younger brother, told reporters that Yong Qing has been driving for Uber for six months and has been a driver for over two decades. While Yong Qing had always been healthy, it was only recently that Yong Shun noticed his brother looking overworked.

The elder brother, who only came to know of his brother’s death by a call from the police, noted that he had difficulty waking his brother up in the morning, in the past three weeks before his death.Follow us on Social Media