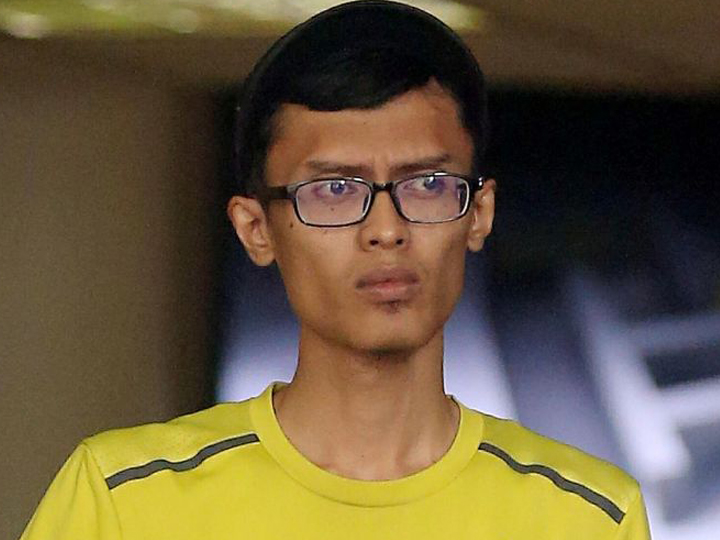 29-year-old Syed Hashim Wahid was sentenced to eight months in jail after he molested a 12-year-old boy in a HDB lift in Woodlands, twice over two consecutive days.

The outrage of modesty acts were committed against the boy in May last year. On 24 May 2016, around 8.50pm, the boy was cycling home after grocery-shopping when he noticed Hashim standing near the rubbish chute area at the HDB block in Woodland.

The man followed the boy into the elevator and struck up a conversation with him, before reaching out his hand and molesting the boy. The boy immediately covered his groin area, at which point the perpetrator retracted his hand.

Afraid, the boy went home and did not tell anyone what occurred.

When the pervert caught the boy again in the lift the very next day, and tried the same stunt, the victim told his mother about what had happened. A neighbour reported the case to the police a few days later.

Deputy Public Prosecutor Chee Ee Ling argued for Hashim to be sentenced to at least ten months in jail, asserting that the boy’s private part was intruded upon and that the offence was premeditated since Hashim brazenly approached the victim knowing that his mobility was restricted in the lift car:

“The audacity of the accused in committing the offence in the lift in the course of two consecutive days should be viewed with disapprobation and a harsher sentence commensurate with the enhanced degree of exploitation against the child victim should be meted out.”

The perpetrator could have faced two years in jail, caning and/or a fine for outrage of modesty.