Home News Featured News No surprise, electric bike cause of fire at 82 Sing Avenue according...

No surprise, electric bike cause of fire at 82 Sing Avenue according to SCDF report Fire broke out at 82 Sing Avenue last Friday, July 6, 2018, involving a terrace house that sustained much damage and indeed looked as though it was almost razed to the ground.

On their Facebook page, the Singapore Civil Defence Force (SCDF) published the result of their investigation yesterday, July 8, shortly before six o’clock in the morning and just two days after the fire had occurred.

The SCDF took the opportunity to remind the public that these sorts of fires may be avoided when proper charging rules for PABs and Personal Mobility Devices are followed. They also provided an infographic for this purpose. 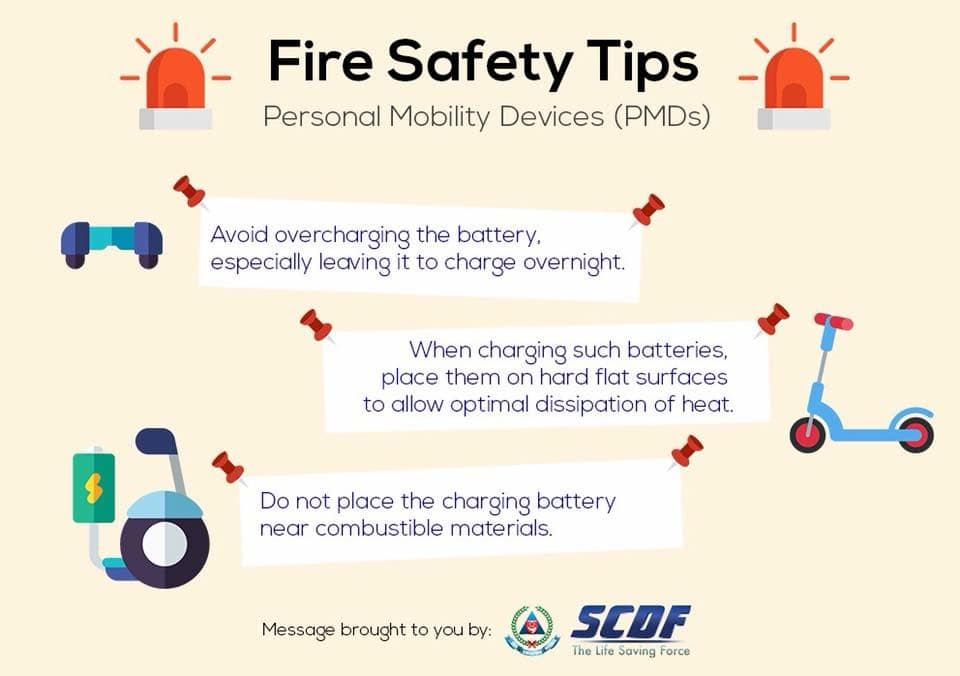 The SCDF said that the fire was electrical in origin and had been started by a charging Power Assisted Bicycle (PAB).

“[Fire @ 82 Sing Avenue]
SCDF’s preliminary investigation findings on the terrace house fire at 82 Sing Avenue on 6 July 2018 indicate the cause of the fire is of electrical origin and had originated from a Power Assisted Bicycle (PAB) which was being charged.

SCDF would like to remind members of the public that these fires can be prevented by observing the fire safety tips on charging PABs and Personal Mobility Devices (refer to the infographic). Let’s all play our part towards a fire safe environment.”

The post also showed a photo of the remains of the PAB. 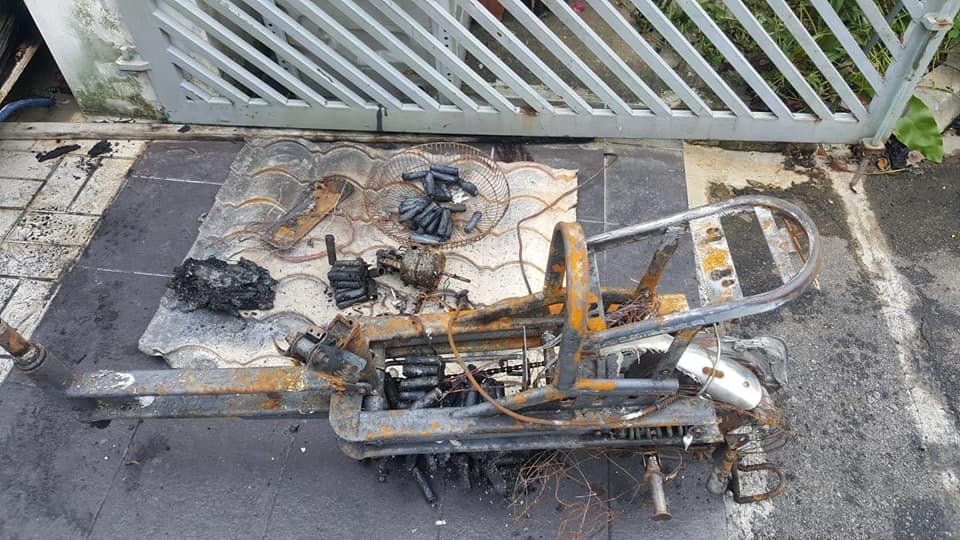 The post has been widely shared, with many netizens and group echoing the SCDF’s admonition to be careful with electrical mobility devices.Follow us on Social Media