Singapore—If there’s such a thing as an unlucky travel bubble, then maybe the one planned between Singapore and Hong Kong is it.

The Ministry of Transport (MOT) announced last Thursday (June 10) that Singapore and Hong Kong would resume discussions on the travel bubble early next month, and then, presumably, a new date would be set.

This is the third time Hong Kong and Singapore are attempting to resume air travel.

However, in the days that followed the announcement, Singapore’s Covid cases, which had been decreasing, began to rise again.

The Ministry of Health (MOH) reported on Saturday (June 12) that there were 12 new community cases in Singapore, the highest in 10 days.

Moreover, there were five unlinked cases, which are the most potentially worrisome of all detected cases.

And on Monday (June 14), MOH said there were 19 new community cases, including two unlinked ones.

With 25 cases all in all—including six imported cases — June 14’s total number is the highest since June 3.

This is all probably a coincidence, but with the internet being the animal that it is, it hasn’t stopped netizens from wondering if there is somehow some strange connection, as we can see from the image below, featured on the Wake Up, Singapore page on June 12. 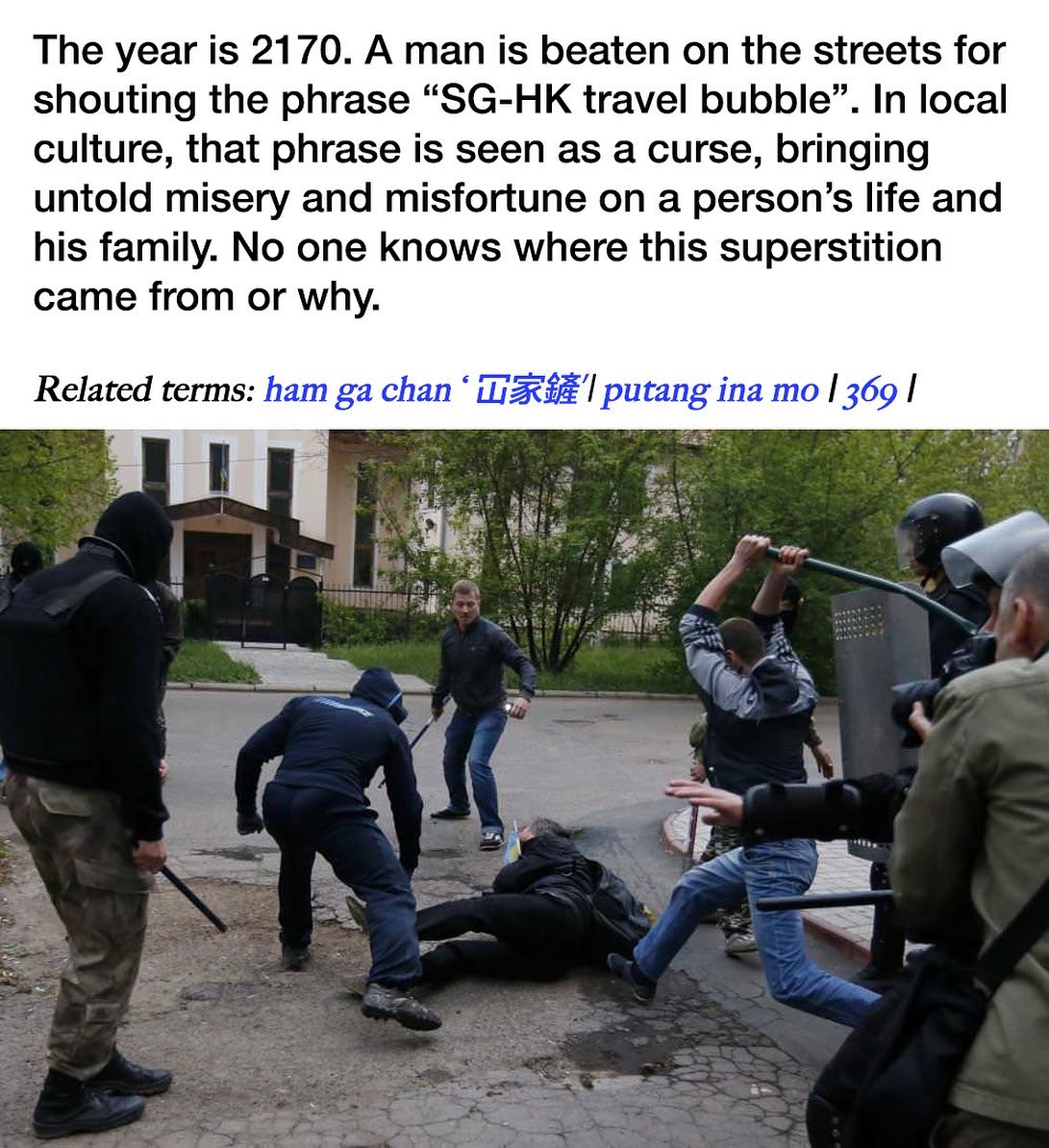 A netizen named Steve Chia, who wrote on the Umbrage Singapore page, might have put into words something others have been thinking at this time.

Others seemed to agree.

Netizens also joked about it on the Wake Up, Singapore page

Hong Kong, however, does not seem to have the same problem, as one commenter pointed out. To the point that no new cases were reported in Hong Kong on June 11. 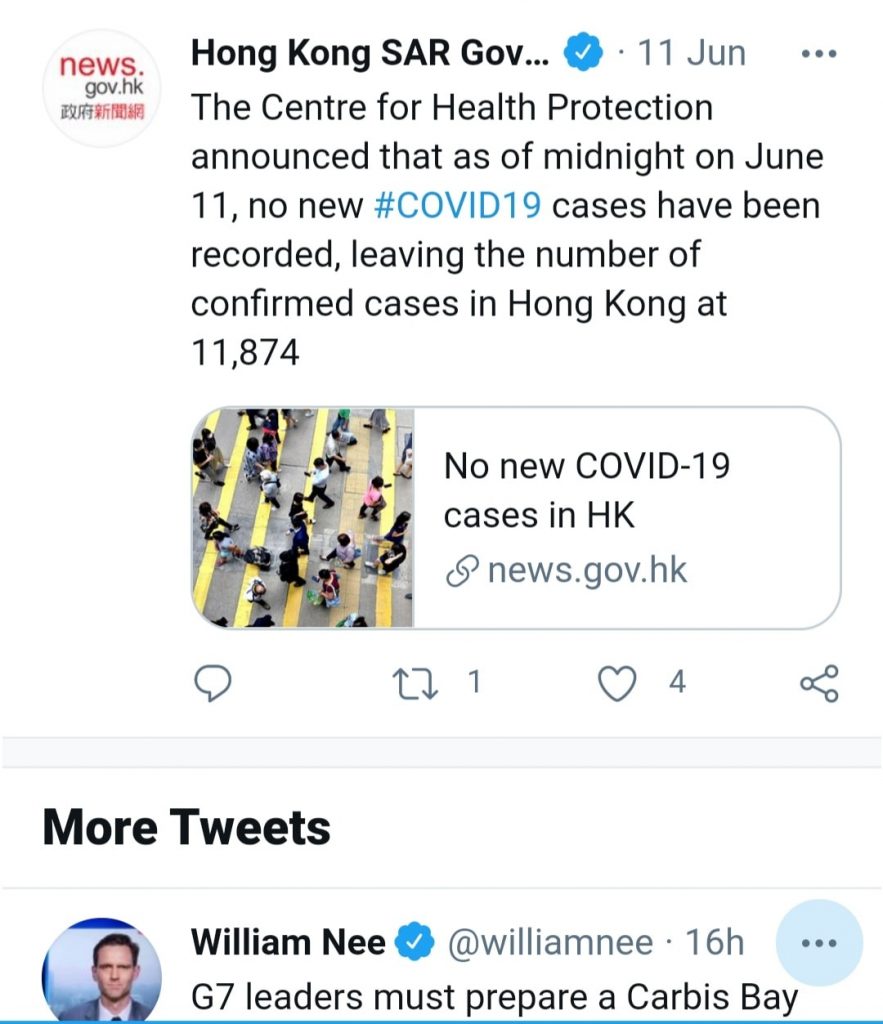 Just to refresh our memories, Singapore and Hong Kong announced last year, even before a single vaccine shot had been administered in either city, that the world’s first ever air travel bubble would be launched on Nov 20.

But just before it could begin, Hong Kong saw an alarming spike in cases even while Singapore’s cases went steadily down.

So the bubble was postponed.

And then, in April, it was announced that the bubble would begin on May 26, but due to an uptick of cases in Singapore this time, it had to be postponed again.

Now that the number of vaccinated people has risen considerably, will the third time be the charm?