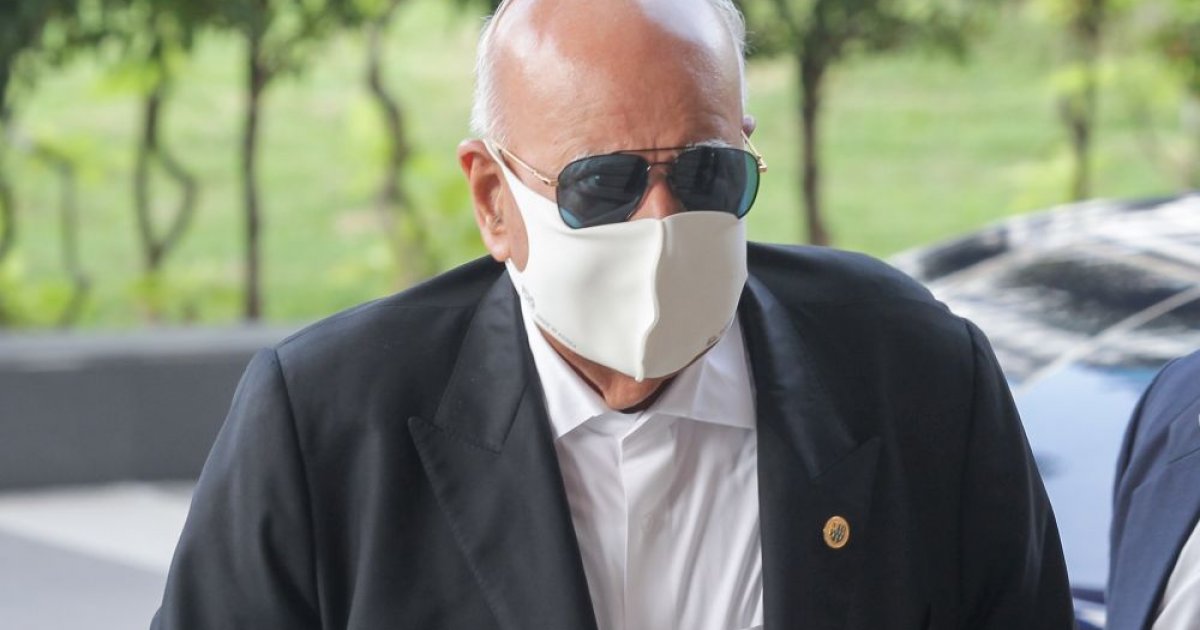 In delivering his decision, judge Mohamed Zaini Mazlan said there was no evidence to suggest Sri Ram was biased and that each person is entitled to have an opinion including Sri Ram.

Mohamed Zaini said that so long as Sri Ram has carried out his duties, his personal opinion cannot be taken to mean that it would impinge on his duties as a senior public prosecutor.

“The applicants also did not make any complaints regarding his (Sri Ram) conduct during the trial,” he said.

“I also find these allegations that Sri Ram was involved in the investigations against him (Najib) as unmeritorious. There is no evidence to support this and it remains hypothetical.”

Najib’s lead defence counsel, Tan Sri Muhammad Shafee Abdullah, has been trying to remove Sri Ram as a prosecutor, arguing that Sri Ram had displayed bias and bad faith by allegedly having preconceived and predetermined notions of Najib’s guilt before he was charged in any court.

Shafee also argued that given Sri Ram has such preconceived notions of Najib, with the reputation as a senior lawyer and former Federal Court judge, would only cause further damage with him as Najib’s lead prosecutor, claiming he could possibly press his views onto the more junior deputy public prosecutors to craft the case to his liking.

This is the third time Najib has tried to dismiss Sri Ram.

Their previous application to disqualify Sri Ram was struck out by the Federal Court and later on their second application in the criminal courts to have Sri Ram removed from prosecuting his 1MDB-related cases was dismissed by High Court judge Collin Lawrence Sequerah, with both the Court of Appeal and Federal Court subsequently also dismissing the bid to disqualify Sri Ram.

This third application differed as new evidence had cropped up.

The new evidence concerned an expose made by former attorney general (AG) Tan Sri Mohamed Apandi on social media in June last year, and then his subsequent affidavit submitted to the court, where the former AG claimed that Sri Ram had tried to persuade him to arraign criminal charges against Najib.

Text message exchanges from May 2018, within court documents sighted by Malay Mail, showed Sri Ram allegedly expressing his views to Apandi telling him of how he “wished” the former AG had taken his “advice to charge that criminal Najib”.

Mohamed Zaini said, however, that Sri Ram has been above board in his conduct as a senior public prosecutor and the defence had never complained about his conduct during the trials.

“Hence, this issue is a moot point. It has been deliberated and decided and the decision by the other Courts shall remain.

“It is ultimately the Courts bounding duty that a trial is conducted fairly in the interest of justice. It will come to the aid of any person being treated unfairly. The applicant’s application is therefore dismissed,” he added.