Maid says after working 3 months for her current employer, she wants to be transferred elsewhere 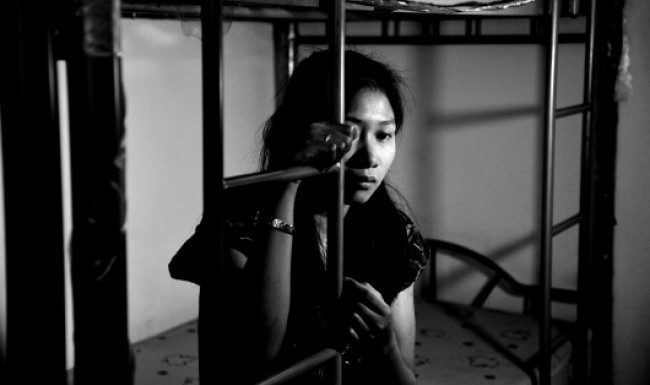 Her post led to other helpers commenting about their own situations and wanting to be transferred as well.

A foreign domestic helper took to social media asking for help after she decided that she wanted to be transferred from her current employers.

In her post to Facebook group FDW in Singapore (working conditions forum), the maid asked two questions. In her first question, she wrote that she wanted to be transferred to another employer even though she had only been working for three months with her current employer, and asked if this was possible.

In her second question, she asked if she needed release papers from her current employer in order to be transferred.

Her post led to other helpers commenting about their own situations and wanting to be transferred as well.

Another helper wrote that she too wanted to be transferred but adjusted because she needed to. She added that she had to share a room with boys aged 12 to 16. According to the maid website helperchoice.com, “Employers should provide their workers with a separate room. If this is not possible, they must ensure that there is enough space and privacy (many families have their maids share a room with their children). Under no circumstance should workers share a room with someone of the opposite sex, unless it is a small child”.

Despite her communicating this issue to her employers, she added that they ignored her. Last month, a foreign domestic worker held to ransom by her employer took to social media asking others for help and advice.

In a post to Facebook group FDW in Singapore (working conditions forum), the helper said that she had been working with her current employers for three years. After her 2-year contract was over, she asked to be transferred to another household but was told no by her employer who threatened to send her back to Indonesia.

She wrote that she was initially working for a family of five but the wife and children ran away from home, taking her with them. In their new house, she was made to cook “3x everyday untill saturday, cleaning house, do laundry, buy groceries, wash car, and take care of them, also my mdm always ask me to cook for party, last party for 32 people with 8 menu all by myself nobody help me even for small thing”.

Maid says when she asked for transfer because her employer makes her cook 3 times a day and for parties of over 30 people, the employer threatens to send her back home