Lee Min Ho at Madame Tussauds only for a limited time

Singapore—The global pandemic means that not many of us will get to travel any time soon.

And for fans of Korean celebrities who have likely been looking forward to meeting their idols face-to-face, this must be a huge letdown.

However, for them, Madame Tussauds Singapore may just have the answer.

The popular wax museum now has a K-Wave Zone, where you can find some of Korea’s most popular celebrities.

“Without packing any suitcases, you can be instantly transported to Korea! Find yourself posing in front of hanoks and blooming cherry blossom trees at the brand new K-wave zone at Madame Tussauds Singapore,” proclaims the museum’s website.

So who’s there among the figures at the K-Wave Zone?

For starters, there’s model and actor Kim Woo-bin, best known for the films Friend: The Great Legacy (2013), The Con Artists (2014) and Twenty (2015), and more recently, the television series Uncontrollably Fond. 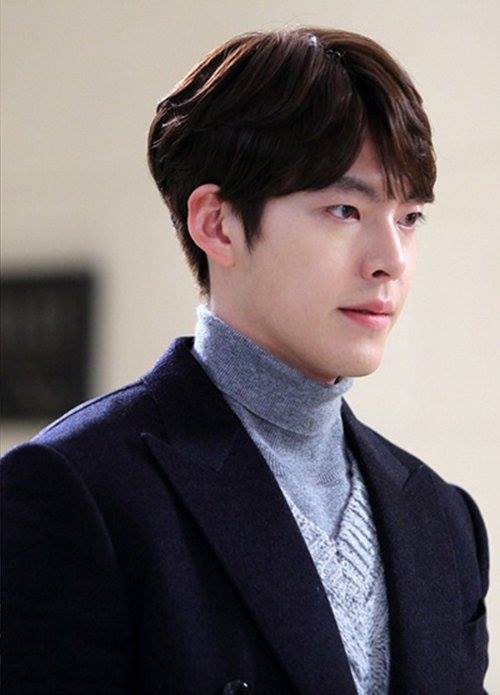 Not far away, and looking very dapper in a tuxedo, is the figure of Lee Min Ho, who rose to prominence not only in Korea but in many parts of Asia for his role as Gu Jun-pyo in 2009’s Boys Over Flowers. Lee is a top Hallyu star as well as one of the most popular Korean celebrities on social media. He is also the first Korean star to have his figure included in Madame Tussauds museums in Asia, as his wax likeness was introduced in Madame Tussauds in Shanghai in 2013 and in Hong Kong the following year. 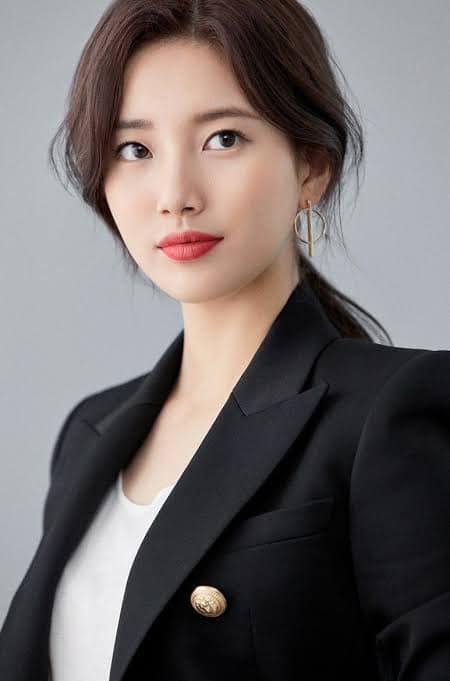 Ms Bae got her start in the industry with the girl group Miss A over a decade ago but has since branched out to acting, first with the TV series Dream High (2011) and such films as  Architecture 101 (2012), which set a new box-office record for Korean dramas for that year. She’s been unstoppable ever since.

According to its website, no prior reservations are needed to enter Madame Tussauds Singapore. Its opening hours can be found here. Those who would like to visit the museum using their SingapoRediscovers Vouchers may find information here.

Those who can’t wait to take selfies with their favourite celebrities under some cherry blossoms should take action now, as the museum’s Facebook page says Lee Min Ho will only be at Madame Tussauds Singapore for a limited time.

BTS takes stand against anti-Asian hate, shares that they’ve been victims as well