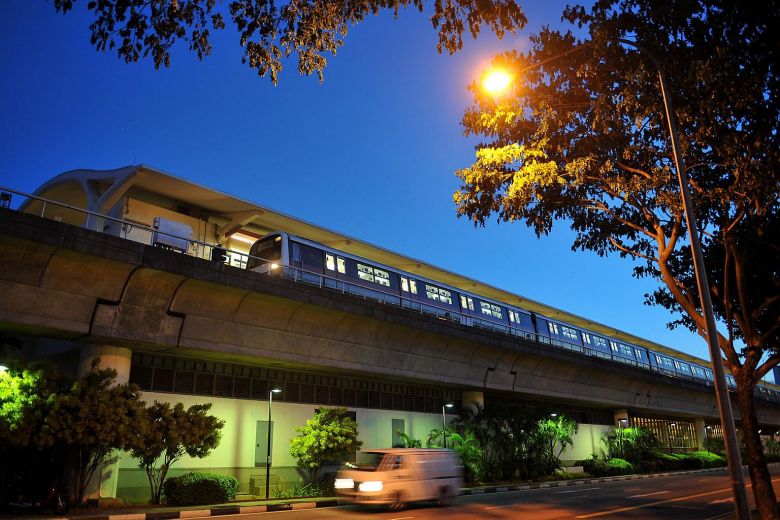 An MRT train travelling on the East-West Line was struck by lightning just after 4pm today. At least one injury may have been arisen from the strike that caused a 10-minute train service delay between Tanah Merah and Paya Lebar stations.

The affected train has been withdrawn from service.

This is not the first time lightning train. A train on the North-South line was hit by lightning in May last year, momentarily disrupting services between Yishun and Yio Chu Kang stations. Another south-bound train also suffered electrical failure, back in 2013, when it was struck by lightning during a thunderstorm.

Interestingly, SMRT has previously said that train commuters are protected and are unlikely to be injured in the event of a lightning strike.

Experts have also asserted in the past that the steel frame of MRT trains keeps commuters inside safe inside train compartment in the event of a a lightning strike, likening protection within an MRT to the protection offered when one is inside a an aeroplane.

Meanwhile, in a seperate incident today, an Emergency Stop Plunger switch appears to have been activated by someone at Clementi station about an hour before the lightnight strike. It is unclear who tripped the alarm.

About a dozen police officers and SMRT staff were seen investigating the matter at Clementi station.