The Independent Singapore News
Home News Featured News Li Huanwu proudly shares his mother's reaction to his coming out on...

In a rare interview about her personal life on Yahoo News, Lee Suet Fern spoke about her reaction when her son first came out to her 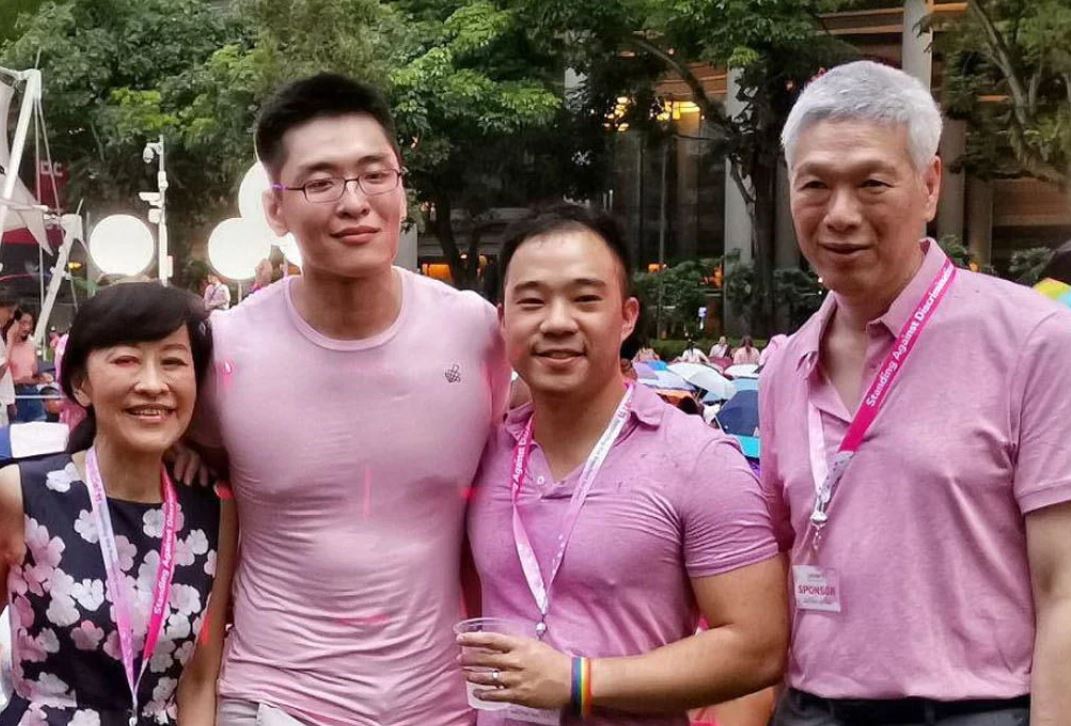 Li Huanwu proudly shared links to his mother’s interview with Yahoo News on his Facebook page, making special mention of the comments she made about LGBT people in Singapore.

Huanwu publicly came out of the closet in 2018 and married his longtime partner Heng Yirui in May last year. Huanwu’s parents and brothers were in attendance at the wedding that was held in South Africa.

In a rare interview about her personal life, Suet Fern spoke about her reaction when her son first came out to her. She said, candidly: “He did come to me because I’m closest to him and I’m not sure I handled it very well initially. Although I rapidly realised that it was tough for him and that he needed our love and support.

“And I’ve learnt a lot in the process. Huanwu is our child and we love and support him unconditionally, wholeheartedly and unreservedly. He has made every one of us in our family better persons. We think he was hugely courageous to have come out.”

Referring to Section 377A of the Singapore penal code which criminalises sexual relations between men, Suet Fern said: “We know that for him and for other gay people, they face discrimination all the time. And in Singapore, they also face the Sword of Damocles of criminality. That’s tough.”

She added: “At the end of the day, at the heart of it all, whether you’re gay or not each of us just wants to be accepted and loved for who we are. And we love Huanwu.”

Huanwu published two Facebook posts sharing his mother’s interview. Linking to the longform interview on Thursday evening (1 Oct), he wrote: “My mother, in her own words (There’s parts of the interview video that aren’t in the text, including a portion on LGBT people in Singapore)”

He subsequently shared shared a direct link to the video in which his mother spoke about her reaction when he came out to her. Watch the video here:

This is the direct video link.

My mother, in her own words.(There’s parts of the interview video that aren’t in the text, including a portion on LGBT people in Singapore)