Li Shengwu among those who support PJ Thum amid police case 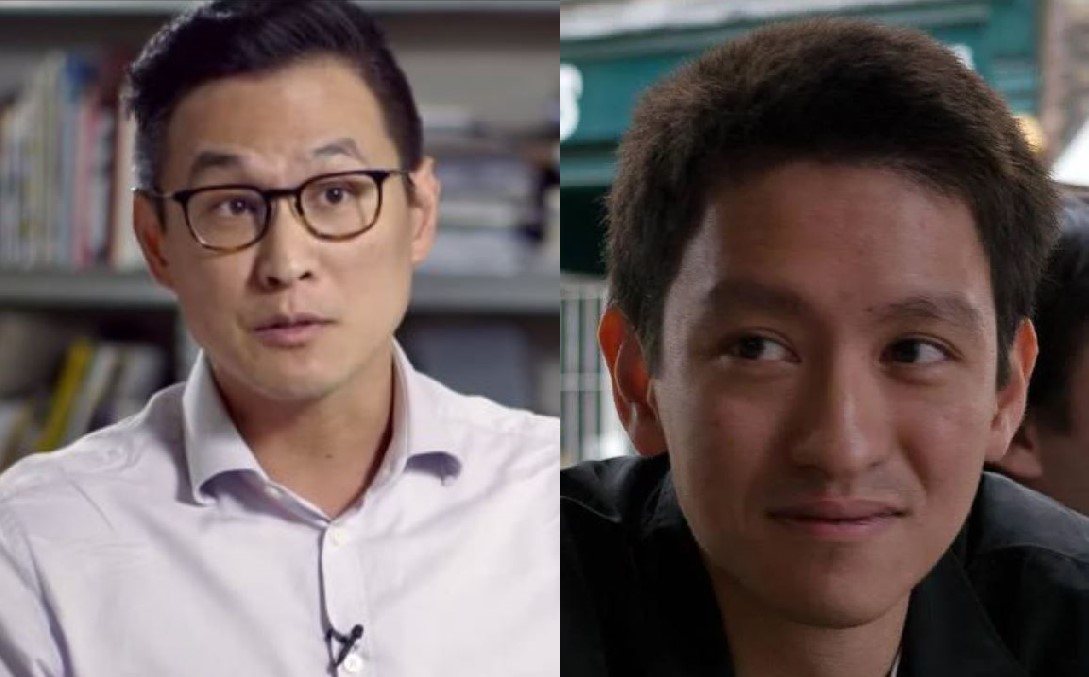 Founding Prime Minister Lee Kuan Yew’s grandson Li Shengwu appears to be among those who support historian Dr Thum Ping Tjin who is being investigated by the police for possibly breaching the Parliamentary Elections Act (PEA).

Last month, the Elections Department’s (ELD) filed a police report against Dr Thum’s socio-political website New Naratif over an alleged breach of the PEA during the July election.

The ELD, which is under the Prime Minister’s Office, said that five paid Facebook advertisements New Naratif put up during the election period contravened the PEA since the publication was not authorised by any candidate or election agent in the General Election to conduct election activity.

The police summoned Dr Thum, the website’s founder and managing director, for investigations at Clementi Police Station on 21 Sept. The interview reportedly lasted about four-and-a-half hours. Police officers subsequently escorted the historian to his home, where they seized his laptop and mobile phone.

Several prominent individuals and organisations, including two political parties, came forward to express concerns over the action. An open letter signed by 52 academic experts on Southeast Asia was also sent to PM Lee, this week.

Lee Hsien Yang’s eldest son Li Shengwu, a Harvard academic, is among those who expressed support for Dr Thum amid the investigation. Mr Li reposted a video Dr Thum made on the day he was interviewed by the police and had his possessions seized on his personal Facebook page: Shengwu is no stranger to action by the authorities himself. In 2017, Attorney-General’s Chambers (AGC) initiated legal proceedings for contempt of court against him over a private Facebook post he had published amid the Oxley Road dispute between his father and his uncle, Prime Minister Lee Hsien Loong.

The 35-year-old was eventually fined S$15,000 after being found guilty in the court case. He paid the fine in order to “buy some peace and quiet” but insisted that this does not mean he admits guilt.