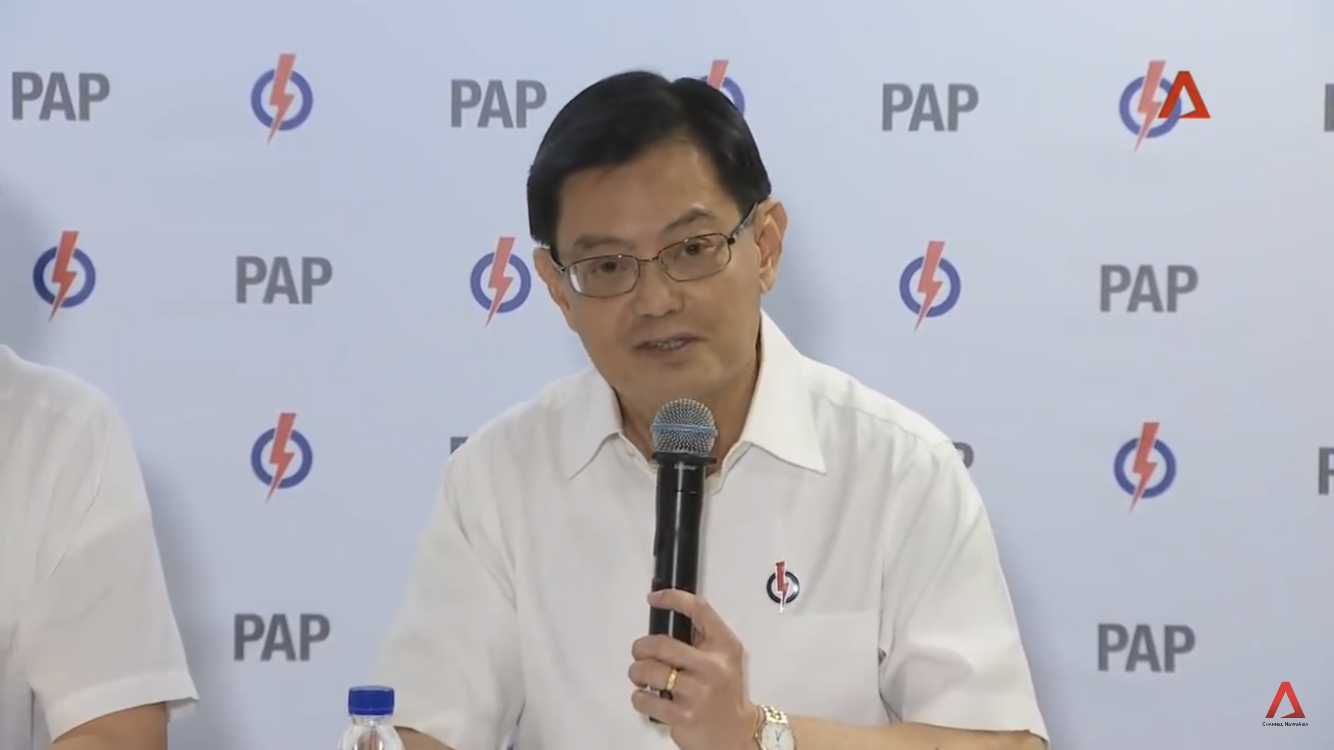 The Singapore Government owes it to its people and the world to disclose the dollar amount of the country’s financial reserves.

Deputy Prime Minister and Finance Minister Heng Swee Keat was wrong to argue in Parliament on April 7 that the size of the country’s reserves should not be disclosed on grounds of financial and economic stability.

Singapore’s presumptive next Prime Minister said: “No country’s armed forces will ever tell you exactly how much ammunition and weaponry they really have.

“To do so is to betray valuable intelligence to potential adversaries. This is obviously not a wise defence strategy, and likewise should not be adopted for our financial reserves. As a small country without any natural resources and highly dependent on imports, our reserves are vital to our overall economic and financial stability, and our well-being.”

Hong Kong, like Singapore, is a city without natural resources, highly dependent on trade and a major financial hub. Yet the Hong Kong government publicly discloses its reserves. It is the government’s disclosure of its reserves that gives its people and the international community confidence in the territory’s ability to defend the Hong Kong dollar from attacks by speculators.

For instance, Hong Kong Financial Secretary Paul Chan Mo-po was quoted in the South China Morning Post on April 16 as saying that the territory’s reserves would plunge to HK$800 billion (US$103 billion) from HK$1.1 trillion as it spends billions of dollars to mitigate the economic fallout from the Covid-19 pandemic.

Mr Chan said Hong Kong is capable of withstanding any attack on its currency, even as he warned the territory’s budget deficit may increase to HK$300 billion.

Mr Heng’s analogy of Singapore’s financial reserves to military defence is inappropriate. The US, as the mightiest military superpower, is paranoid about revealing military secrets to potential enemies, yet publicly discloses detailed information on its finances. While secrecy is important to winning wars, transparency is crucial to prosperity, which is why the US is the richest nation on Earth and a safe haven for international investors during a financial crisis. International investors trust in the US dollar as the world’s reserve currency and buy US Treasury bonds due to the transparency of US federal finances.

In the past few decades, the huge size of the US multi-trillion-dollar debt has sometimes been a bone of contention among US politicians. That is fine, because robust debate over a nation’s finances makes for a healthy democracy. In a democracy, a government should disclose state finances to its people, because the people voted for that government. Instead of Mr Heng’s analogy of state finances to military arsenal, a better analogy is comparing a democratic nation to a listed company. A listed firm is obliged to disclose to its profit, loss, assets and liabilities to its shareholders, because they bought that company’s shares. Likewise, a democratically-elected government should disclose details of the nation’s finances to its people who voted in their government.

To be fair to the Singapore government, some information on the nation’s reserves is  publicly available from sources like the Government Financial Assets and Liabilities Statement and the Monetary Authority of Singapore.

But more disclosure of financial and economic data would benefit Singapore, because the country, as an international financial centre, depends heavily on foreign investments.

International investors would feel more comfortable investing in a jurisdiction which is more transparent about its finances. For example, the Singapore sovereign wealth fund Temasek Holdings had to partially disclose its finances in order to obtain a credit rating, which gave Temasek better access to international debt markets. It would be better if Temasek made more disclosure of information, including its Chief Executive Officer’s salary.

International investors seek detailed information on China’s economy, because China is the world’s second-largest economy and one of the fastest growing major economies in the world. To its credit, the Chinese government has disclosed a lot of detailed economic and financial data, including its massive debt which is a source of concern for the international business community.

Mr Heng should not be so secretive about Singapore’s reserves, because greater openness is in step with today’s interconnected global financial system.

Toh Han Shih is a Singaporean writer in Hong Kong. The opinions expressed in this article are his own.Follow us on Social Media