The Independent Singapore News
Home News IB Programme: Are there any Malay 'champions'?

IB Programme: Are there any Malay ‘champions’? 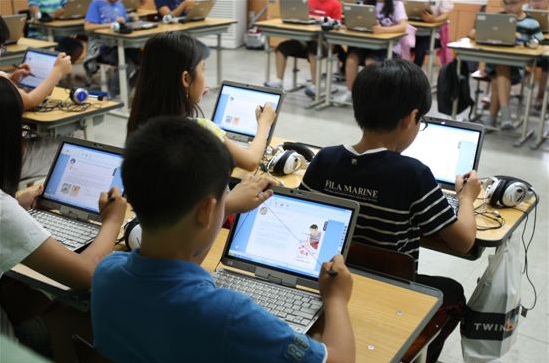 It must be the best news Singapore has had heard for the week. Apart from the slimy oil slick created by the collision of vessels in the Straits of Singapore, 2017 did begin fairly well for those who view education as everything in life.

True, education does bring some benefits such as recognition and admiration but, mind us all, the great sensation of last year was Joseph Schooling, the Olympian who dazzled in the swimming pool in Rio De Janeiro last year. He excelled in the pool and not in an examination hall.
Singapore’s success in the International Baccalaureate (IB) programme in the Asia-Pacific region has understandably done us proud. What can make us less proud, is if all the races in Singapore accomplished equal feats or was it all a one-horse race?

Not since the exit of Fandi Ahmad from the soccer scene have the Malays had a success story worthy of admiration and respect. Nor have we heard the star performers in the IB success story coming from minority races such as the Indians and Malays?

To be frank, the IB programme is a very exhausting and sometimes academically frightening. It involves more than rote learning. It includes deep analytical researches and essay writing apart from community projects. And it is also more applied learning. Importantly, these programmes must have been introduced with the future direction of Singapore in mind.

To get ahead, many students even take to tuition. If anecdotal evidence is any clue, Malay students in tuition centres in Singapore is few and far between. When Mendaki was formed in 1982 it could not have factored the future of IB into its tuition classes. One just wonders if it does have the expertise and resources to have them now?
The Malays have made some success academically over the years. But they must also know that the Indians and Chinese too, have made progress.

Now with IB programme forming something of an integrated type of learning, Malay parents need to take a look at it and start getting their children ready for the future.

And the future may not be rosy if they do nothing, about what they can do now.Follow us on Social Media