"...families in the 60-80% income bracket may be making the smarter wealth choice going for HDB housing," said the PM's wife 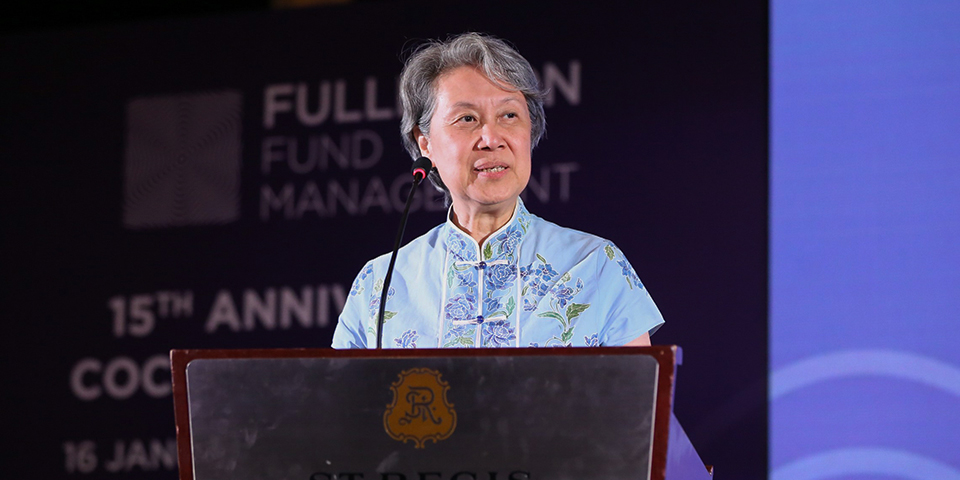 Prime Minister Lee Hsien Loong’s wife, Ho Ching, has said that everyone should own and live in a Housing Development Board (HDB) flat. Mdm Ho, who also serves as CEO of Singapore sovereign wealth fund Temasek, made these remarks in response to a recent National University of Singapore (NUS) study on ‘housing wealth’.

The study, that was published on 6 Oct, found that children from middle-income families tend to end up worse off than their parents, with over 50 per cent of these children who grew up in private properties having to downgrade to public housing when they are older.

Noting that children from middle-class families were facing downward mobility and that there is little room for these children to surpass their parents, the researchers said that it is difficult for the sandwiched group to move up the social ladder because of the “high price and also the lack of government subsidies” for private housing.

Responding to the findings of the study, Mdm Ho vouched for public housing and called on people to make a “smarter wealth choice” and opt to live in HDB housing.

She wrote: “Errr…80% of housing is HDB. These come with various subsidies for first timers, for staying closer to parents, with excellent amenities minus the cost of maintaining private swimming pools. So families in the 60-80% income bracket may be making the smarter wealth choice going for HDB housing.”

Calling the ownership of public housing a beneficial opportunity and one that everyone should be able to take advantage of, Mdm Ho suggested: “Now that we have stabilised the HDB housing supply, we can perhaps add a premium to the posted HDB price for new builds, based on some % of the income above the current ceiling. Public housing continues to be a contentious topic among Singaporeans, especially as the next election nears.

Singaporeans’ hopes that were pinned on the government’s past promises that HDB flats are ‘nest eggs’ that grow in value over time came crashing down in 2017 when National Development Minister Lawrence Wong confirmed that the vast majority of flats will be returned to HDB without any compensation for homeowners, when the 99-year-lease runs out.

The ruling party politician had said: “As the leases run down, especially towards the tail-end, the flat prices will come down correspondingly.”

The Minister’s warning was followed by HDB CEO Cheong Koon Hean’s comments that the value of aging HDB flats will indeed decline over time.

The views of the National Development Minister and the HDB CEO were a jarring reality check to countless homeowners who had mistakenly believed that the value of their flats will keep rising over time – even property agents were not immune to being hoodwinked by the asset enhancement promise.

This realisation prompted several disgruntled Singaporeans to liken the Asset Enhancement Scheme to a “ticking time bomb,” “political big bazooka,” and a “scam”.