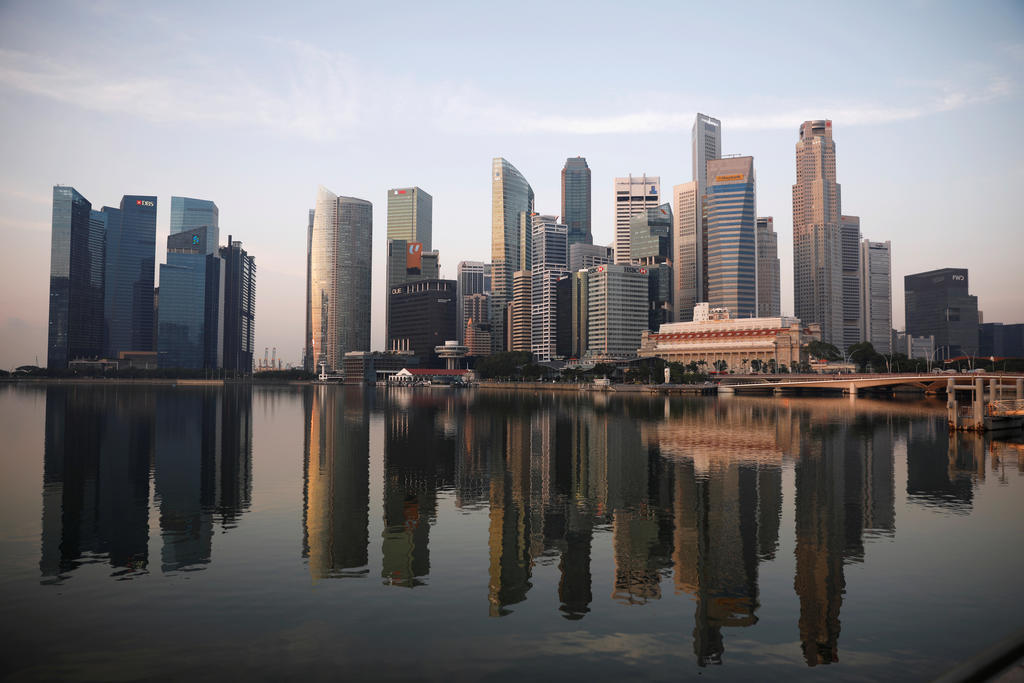 Singapore—A survey by the Monetary Authority of Singapore (MAS) showed on Monday (June 14) that the economy is expected to expand faster than it was originally predicted.

This is largely due to an increased pace of growth in manufacturing, non-oil domestic exports, and finance and insurance, which outweighs the slower growth in other sectors.

Twenty-four economists and analysts participated in the latest quarterly survey, said MAS, adding that the results from the survey are not representative of the views of the central bank.

MAS’ survey of external professional forecasters shows that they expect the country’s gross domestic product to grow by 6.5 per cent this year, which is higher than the 5.8 per cent predicted last March.

Moreover, for this year, economists have increased their growth forecast for the manufacturing sector from 4.7 per cent to 8.3 per cent. As for finance and insurance, expansion is now being forecast at 6 per cent, up from the previous 5.8 per cent. In line with this, they also predict that non-oil domestic exports will expand by 7.5 per cent, as opposed to the earlier forecast of 6.9 per cent.

The economists and analysts surveyed said that the biggest downside risk to the country’s growth outlook is the recent surge in Covid cases and the tightening of public health measures, but they also made special mention of the global situation, including tensions between the United States and China.

But the most frequently cited upside factor for growth outlook has been the effective measures against the pandemic, as well as the robust performance of the manufacturing industry, responsible for around 20 per cent of the country’s economy, which has been fuelled by the demand for electronics worldwide.