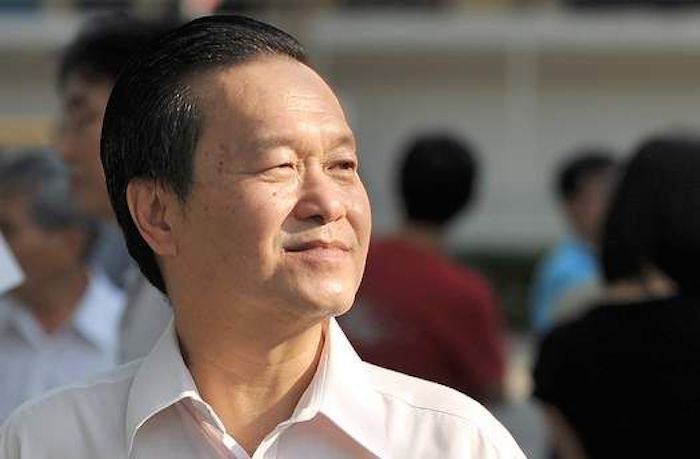 Former presidential candidate Tan Kin Lian has proposed that the Government pay $500 monthly for each child under the age of 16. Taking to Facebook yesterday, the ex-NTUC Income CEO suggested:

“I had proposed that the state gives a monthly allowance of $500 for each child up to the age of 16 years, subject to a maximum of 3 children per family.

“Someone asked me if this benefit will encourage the wrong people to have children – i.e. those who are not able to take care of the children.

“My answer is – yes, but this number will be small. The benefit to the majority, who will raise children properly will probably override the negative aspects.

“If the family is financially adequate, the children are likely to be raised properly.

“There will be people who do not take care of their children. These people will still produce the children, even without the financial support.

“My view is that we should provide this allowance, considering the positive and negative aspects.”

During the Budget 2018 forum co-organised by The Independent earlier this year, Tan shared that he feels the government should be focused on improving the welfare of the people. A good indicator of whether the people are happy is the birth rate, according to Tan, as he feels a high birth rate is a good measure of the people’s quality of life.

Tan’s latest proposal drew mixed reactions on social media. Some praised the idea, with a few netizens offering that the monthly allowance be distributed in the form of credits that parents can only use for child-related expenses. Some others said that the allowance can be strictly allocated to offset school-related expenses:

Responding to these suggestions, Tan shared that he prefers to trust the parent and distribute the allowance as cash to avoid a system like the Medisave fund, where restrictions are placed on how the allowance can or cannot be used:

Several netizens praised Tan’s idea and shared that they felt such a policy would lighten the load many parents here carry. Netizens also opined that the suggestion could have a positive effect on the poor birth rate here:

Others, however, felt that the suggestion will be too costly to implement or that the idea may not have the desired effect: