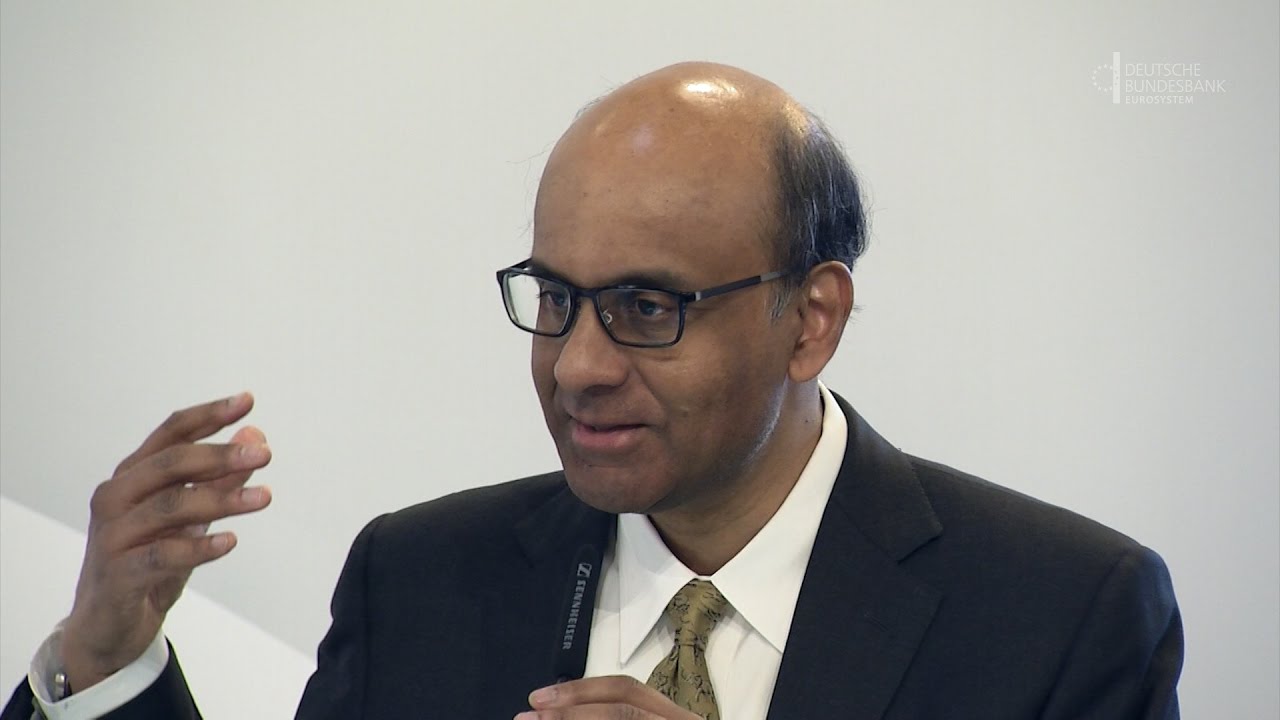 Deputy Prime Minister (DPM) Tharman Shanmugaratnam’s retirement from the People’s Action Party (PAP) Central Executive Committee has saddened many Singaporeans, as it solidifies the fact that he will not become Singapore’s fourth PM.

While Singaporeans have known for some time that the next Prime Minister will be chosen among the fourth-generation PAP leaders, Tharman officially dropping out of the PM race with his CEC retirement has come as a blow to many who view him as the “people’s choice” for PM.

Ex-GIC chief economist Yeoh Lam Keong is among those who are lamenting Tharman’s exit from the PM race. Taking to Facebook to express his thoughts yesterday, Yeoh wrote that it is a “very sad day indeed for Singapore when the best qualified candidate to be the next PM gets put aside.”

Opining that the DPM has the best understanding of what Singapore needs for the next 50 years, Yeoh asserted that it is a “tragic travesty” if he was cast aside on the possible grounds of his race:

“IMHO Deputy PM Tharman has the deepest and most open-minded understanding of the difficult yet necessary economic, social and political reforms Singapore needs for the next 50 years amongst all our policy makers

“To not recognize and fully use this for the good of the country on the possible grounds that “Singapore is not ready for an Indian PM” is a tragic travesty of both what Singaporeans should – and I believe will – stand for in governance if given the chance : meritocracy, multiracialism and excellence.

“It also denies all of us the best chance of seeing these critical reforms actually being implemented in time.”

Earlier, another prominent figure, academic Cherian George, called the Government out for denying Singaporeans such a qualified Prime Minister: “First, they owe us an answer. Why not Tharman? Why is 4G denying Singapore a premier other countries can only dream of – a leader with vote-winning popularity and world class competence?”

The views of these prominent figures matches that of the average Singaporean. In polls conducted over the years, the DPM has reigned as the “people’s choice” for Prime Minister.

Two years ago, this publication asked our readers who should be the next Prime Minister of Singapore. Out of 2,316 responses, most (1882 votes) voted for DPM Tharman to lead Singapore into the future.

A Blackbox survey commissioned by Yahoo Singapore confirmed the results of our poll. In that survey, 69 per cent of 897 respondents said they would support Tharman as a candidate to be prime minister.

Despite the people’s views, Tharman had earlier said that he himself does not prefer to be the Prime Minister, unless he has no choice:

“Let me put it this way, we all have our preferences. And I was always, in sports, a centre half rather than centre forward. I enjoy playing half back and making long passes, but I am not the striker. Unless O am forced to be, I don’t think I will be forced to it, because I think we have got choices.”

Besides his own unwillingness, Tharman may have had other hurdles to cross to be the Prime Minister of Singapore as per the wish of many Singaporeans.

Prime Minister Lee Hsien Loong too echoed his father’s views in 2008, shortly after Barack Obama was voted in as the first black president of the United States of America:

“Will it happen soon? I don’t think so, because you have to win votes. And these sentiments – who votes for whom, and what makes him identify with that person – these are sentiments which will not disappear completely for a long time, even if people do not talk about it, even if people wish they did not feel it.”

As far as the DPM’s own views, he previously said that it is only a matter of time before Singapore gets a non-Chinese prime minister: “it seems to me inevitable that at some point, a minority prime minister – Indian, Malay, Eurasian, or some mixture – is going to be a feature of the political landscape. We’ve got a meritocracy, it is an open system.”