The Independent Singapore News
Home News Featured News DPM Heng suggests that WP is "playing the victim" and urges it...

The DPM placed emphasis on accountability saying that if the tables were turned, the PAP would be thoroughly investigated for any wrongdoing and therefore similarly the WP should be held responsible and not expect a free pass for being the 'underdog' 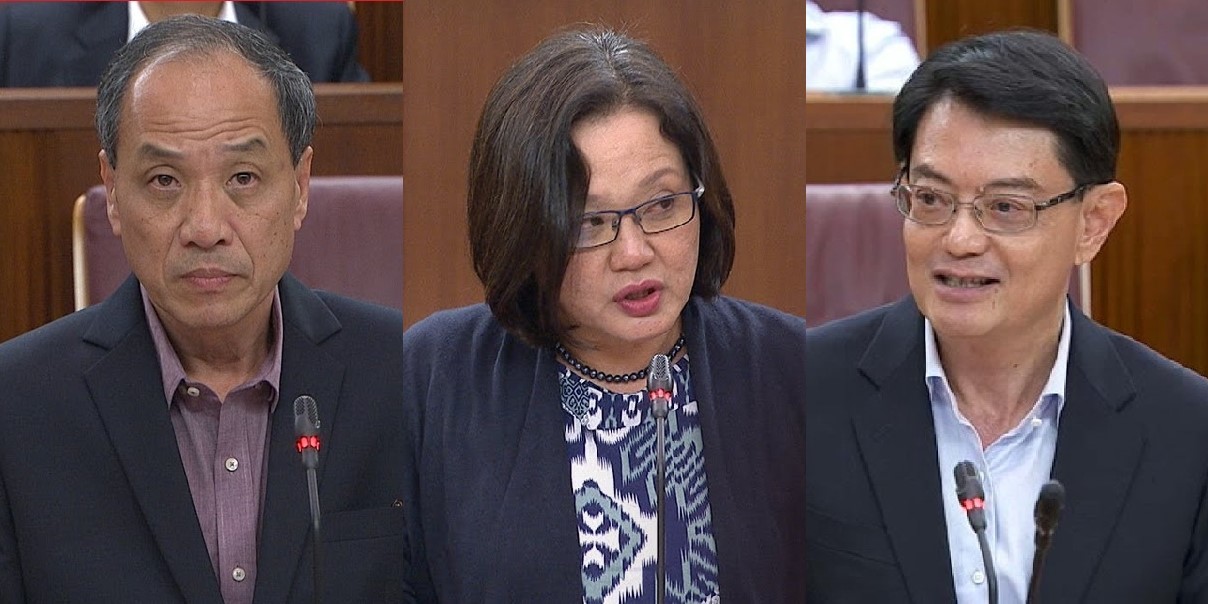 As he moved to get Aljunied-Hougang Town Council (AHTC) to require Workers’ Party (WP) politicians Sylvia Lim and Low Thia Khiang to “recuse themselves” from all financial matters related to AHTC today (5 Nov), Deputy Prime Minister Heng Swee Keat speculated on what the WP leaders’ motives may have been.

Setting out the key issues in the AHTC legal case, DPM Heng said that it was the residents who bore the consequences of the WP Town Councillors actions. Suggesting that the WP politicians are “playing the victim or the underdog,” he said:

“I do not know what they were expecting. Perhaps they felt that somehow the public would forget and give them a free pass since they were an opposition party. They were not used to running a Group Representative Constituency (GRC), so the public would ‘give chance’?

“Maybe they hope that Singaporeans will forget or forgive them.

“Playing the victim or the underdog may be par for the course in politics, but there are important matters at stake – public funds, residents’ monies, the estates that Singaporeans come home to. We cannot sweep things under the carpet.”

Asserting that the Government has always taken any accusations of dishonesty against political leaders “very seriously” and that the ruling party’s fourth-generation leaders plan to continue upholding the high standards the People’s Action Party (PAP) has achieved since it took power in 1959, DPM Heng said:

“If any PAP Minister or MP is accused of lying, the Prime Minister and I would do a thorough investigation. And if they were found dishonest, serious consequences would inevitably follow.”

Referring to the High Court’s judgment on the AHTC case, which stated that Mr Low and Ms Lim’s conduct of town council matters “lacked candour and transparency, and that they had not acted honestly,” the ruling party politician continued:

“Imagine if a court had made such findings against PAP town councillors. Is it even conceivable that a PAP MP whom the Court has described in these terms, can remain in the Town Council, and continue handling public funds, as if nothing has happened?

“At the very least, he would have been asked to go on leave pending any effort to clear his name through an Appeal.”

Declaring that the WP should hold itself to the same standards as the PAP, he added: