The Independent Singapore News
Home News Featured News Did tiny Mauritius teach how 'donations' from Saudi Arabia should be received?

Did tiny Mauritius teach how ‘donations’ from Saudi Arabia should be received? 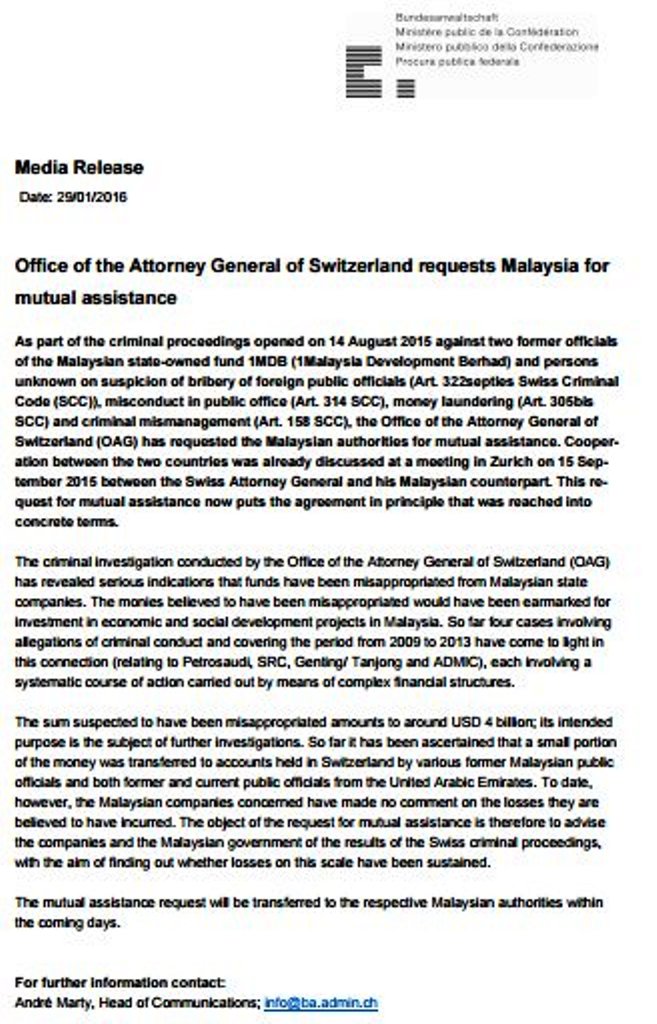 A story that came out during the weekend on the website sundaytimesmauritius.com – which is a weekly newspaper in the tiny Indian Ocean republic of Mauritius probably showed the way how a government receives donations from Saudi Arabia!

This is important since the Malaysian Prime Minister faced a backlash – a scourge that is still haunting him – when billions in Malaysian ringgit were discovered by whistleblowers in his personal, private account!

Najib Razak had his close allies, after weeks of silence following the disclosures on the Wall Street Journal tracing back the money trail that ended up in his personal accounts at the Malaysian bank AmBank, declare unwittingly that the billions were a donation from Saudi Arabia.

However, in Mauritius, the situation is reversed.

It is the number four in the Mauritian cabinet, one Shawkatally Soodhun, who announced to the media that he was given a donation of US$10 million.

The minister of housing said it is his close ties with the Saudi government and particularly with Prince Mohammed bin Salman bin Abdulaziz Al Saud that has resulted in the US$10 million donation.

The donation he said, would be used to better the country’s health system.

The Saudi prince has also acceded to demands by the Mauritian minister to grant a number of scholarships to Mauritian students who want to study the Arabic language.

An agreement between the Mauritius Chamber of Commerce and the Chambre of Commerce of Saudi Arabia is also in the plans, as well as a Saudi initiative to promote Mauritius as a tourism destination.

Now, Soodhun is facing a backlash in the country due to his promise filmed on video to shoot dead the Mauritian Opposition leader Xavier Duval after the latter irritated him on his ties with the Saudis.

This has landed the latter in court, in a case that is yet to be heard but Najib has walked free from any charges cleared by his Attorney General while he has imposed the secrecy act on a report published by a parliamentary committee.

It is believed that these two parallels explain clearly the situation that evolved in Malaysia where the PM would have received a whopping donation from the Saudis but remained silent on the matter until it was revealed in foreign media while several countries – including Singapore – has opened cases on the infamous 1MDB.

The Journal and the Swiss Attorney General, the Singapore authorities and much more (jurisdictions) have linked the loss 1MDB money to people close to Najib or to Najib himself.

The WSJ has clearly said the money in Najib’s account is from the 1MDB loss money.

The 1MDB money has also – said Sarawak Report last week – made its way to Mauritius through the only Islamic bank in the country, the Century Banking Corporation.Follow us on Social Media