Did Tharman finally admit that many CPF members lack savvy to invest in CPFIS? 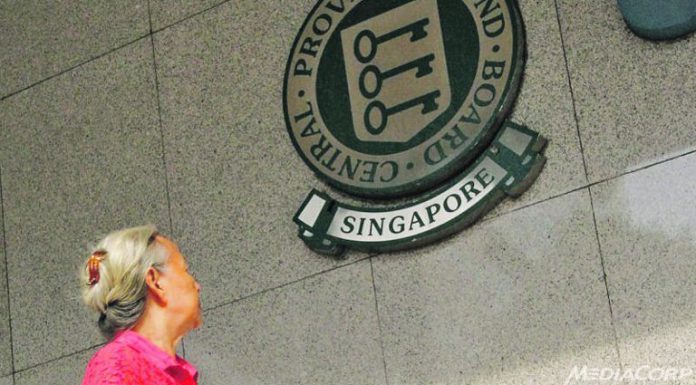 Mr Tharman said that more than 80 percent of members who invested their savings through CPFIS would have been better off leaving their money in the CPF Ordinary Accounts. Members would have gotten returns of 2.5 percent for amounts above S$20,000 if it was left in their Ordinary Accounts. Over the last 10 years, forty-five percent of members who invested in the scheme made losses, Mr Tharman said.

“MOM (Ministry of Manpower) … will be reviewing the CPFIS system. The two have to go together. Tighten up on the CPFIS, which is not fit for purpose – I don’t mean eliminating it completely, but tighten up on it – and at the same time, work towards introducing a simple, aggregated, low-cost investment option, which is something that the Government is going to study very carefully, to see how best we can do this.

“There has to be pooling of investments, and the fund manager has to invest passively rather than through active management, keep the cost down. And importantly, we mustn’t allow the individual to feel that they’re an expert in market timing.

“You’ve got to lock your money in for some defined period, and there has to be (an) incentive to not switch from one investment to another. There has to be that incentive to keep your money locked up in one account for the long term, because that is how superior long-term returns are earned.” – Tharman Shanmugaratnam at ESS dinner on 13 Sep 2016

In 2012, former Non-Constituency Member of Parliament Lina Chiam asked Mr Tharman about CPFIS. Her parliamentary question: “Mrs Lina Chiam asked the Deputy Prime Minister and Minister for Manpower for the last five years (a) what is the percentage and number of CPF account holders investing under the CPF Investment Scheme (CPFIS); (b) how many CPFIS investors made losses; and (c) how many of these losses were due to investments in high risk assets.”

Mr Tharman defended the CPFIS scheme at that time and said that “through CPFIS, members are able to invest in wide variety of asset classes, including Government bonds, insurance policies, unit trusts, shares, and others.”

He also said then that “About 45% of members participating in the CPFIS-OA scheme who realised their investments during that period (1 October 2010 to 30 September 2011) made losses.”

Mr Tharman suggested that members’ realised investment performance over this period could have been adversely influenced by the volatility and overall decline of equity markets during that period.

Putting the reasons for the losses squarely on members the DPM said: “Members who participate in the CPFIS should ensure they are equipped with the necessary investment knowledge, and be prepared to accept the risk of their investment choices.”

The CPF Advisory Panel said in August that the CPFIS has limitations for such CPF members, in that while it offers a wide menu of investment products to cater to a broad range of investor expertise and experience, it is not specifically designed to meet the needs of CPF members who wish to invest but feel they lack the financial expertise and/or time and resources to actively manage their investments.

In its report it said: “There are a significant number of such CPF members and these members would benefit from an investment scheme that is simpler to choose from, and has significantly lower fees as compared to what can be realised by CPFIS, which mainly operates on a retail basis where funds are marketed and sold to individual investors.”