In the video, the man holding the camera can be heard screaming at the office workers and demanding that they contact their boss 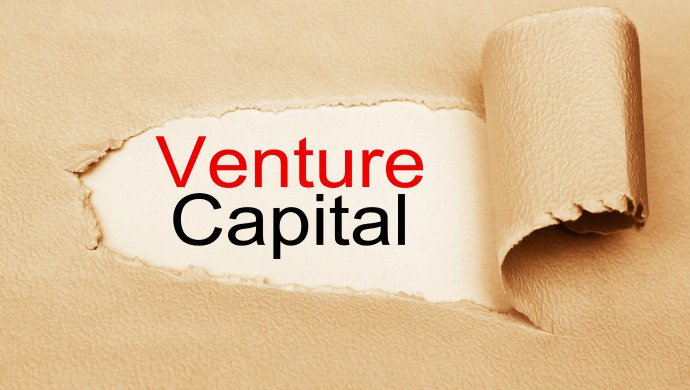 A video of a debt collector harassing office workers and threatening to sleep in the office overnight if the company’s boss does not turn up has been going viral online.

Interestingly, the debt collector was the one who filmed the video. It is unclear how the video, which has accumulated over 11,000 views since it was published last week, made its way online.

In the video, the man holding the camera can be heard screaming at the office workers and demanding that they contact their boss. At one point, the workers discuss calling a lawyer but the debt collector insists he is not interested in talking to a lawyer.

Throughout the video, the debt collector threatens that he will stay and even sleep in the office overnight until the company’s boss turns up:

Debt collector threatens to sleep in the office overnight, if the boss of the company does not return to face him

This is the second video involving a debt collector that has been circulating online, over the past week. Another video of a desperate debt collector kneeling outside an office, before begging and singing aloud in an attempt to get the debtor to repay his loan, went viral online this week:

In that video, the homeowner appeared incensed and argued with the debt collectors for harassing him outside his home. The debt collectors remained unperturbed and yelled “owe money, pay money,” repeatedly before shouting out his unit number: