YouTuber rents date on “Maybe” app and documents his experience 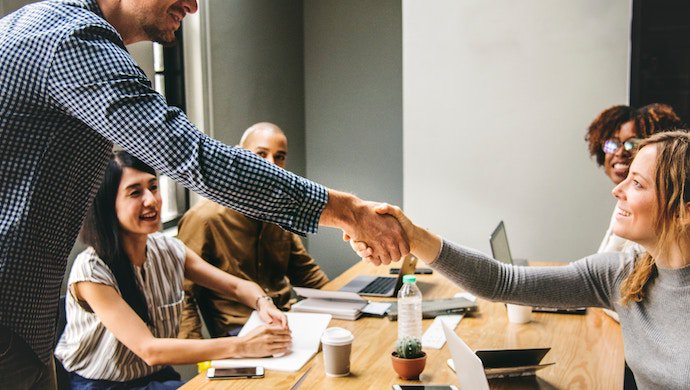 Singapore – A popular YouTuber in Singapore tried a new service called Maybe, where one can rent a date and documented his eye-opening experience for everyone.

To give a brief explanation of how Maybe works, Umehara explained the costs, rules, and implications of renting a date.

He mentioned that the price of renting a companion could range from S$80 to S$400 (two dates). The most expensive “date” was S$250.

In the two hours allotted for the date, he mentioned some rules such as there was to be no form of physical touching, aside from a friendly handshake.

The client must be polite and respectful, and the date must be held at a public place.

Another thing to note about renting a date is that the guy pays for everything.

For those who want to go out with guys, you can also rent out a male date. Maybe currently has four guys available for booking.

“I was really excited to see this is happening in Singapore,” said Umehara.

Then the time came to meet Kae.

The two spent some time getting to know more about Kae’s background with Maybe and she shared one of her bookings where three guys having a drink wanted a female companion, so they used Maybe.

The app is also often used for those in need of a plus one at an event.

Umehara noted that his purpose of creating the video was to educate the audience, to which Kae agreed. She said that there were times when the guy would ask if she wanted to go to his place to chill.

Umehara asked if Kae ever had romantic feelings for any of her clients.

She said that one of her dates went the extra mile and booked a reservation at a nice restaurant and decided not to drive to make her feel safer. “So, he’s like, wah, 10/10,” said Kae.

After their initial meeting at Starbucks, they went out to eat. Umehara, who wanted to eat Japanese food, settled for Saizeriya because Kae does not eat raw Japanese food.

They got to enjoy and know each other more while eating.

Umehara then took Kae for a game of Korean pool, which involves a pool table with no holes, at Thirsty4Balls because she liked new experiences.

After that they took some photos at the establishment’s Instagram-friendly area, after which the date concluded.

Umehara asked if Kae had fun and she commented that the date was not typical because most of her clients do not usually bother to take her out for activities beyond food and drinks.

He also asked if Kae had a boyfriend and when he learned that she didn’t, he commented on the possibility of her finding one through Maybe. “A slight chance,” admitted Kae.

Lastly, Umehara asked for Kae’s rating of the date and he got an 8/10 because he was easy to talk to and she didn’t have to do all the talking, unlike her past dates.

Kae explained that Maybe wasn’t a shady type of business and is a good part time job for those who would like to earn some extra income.

At the end of the video, Umehara gave some feedback on the experience, noting that he learned a lot, considering they were strangers  from different walks of life and felt that it was money well spent.

For his next video, netizens are asking Umehara to date someone, or better yet, join Maybe and see if people will book him.