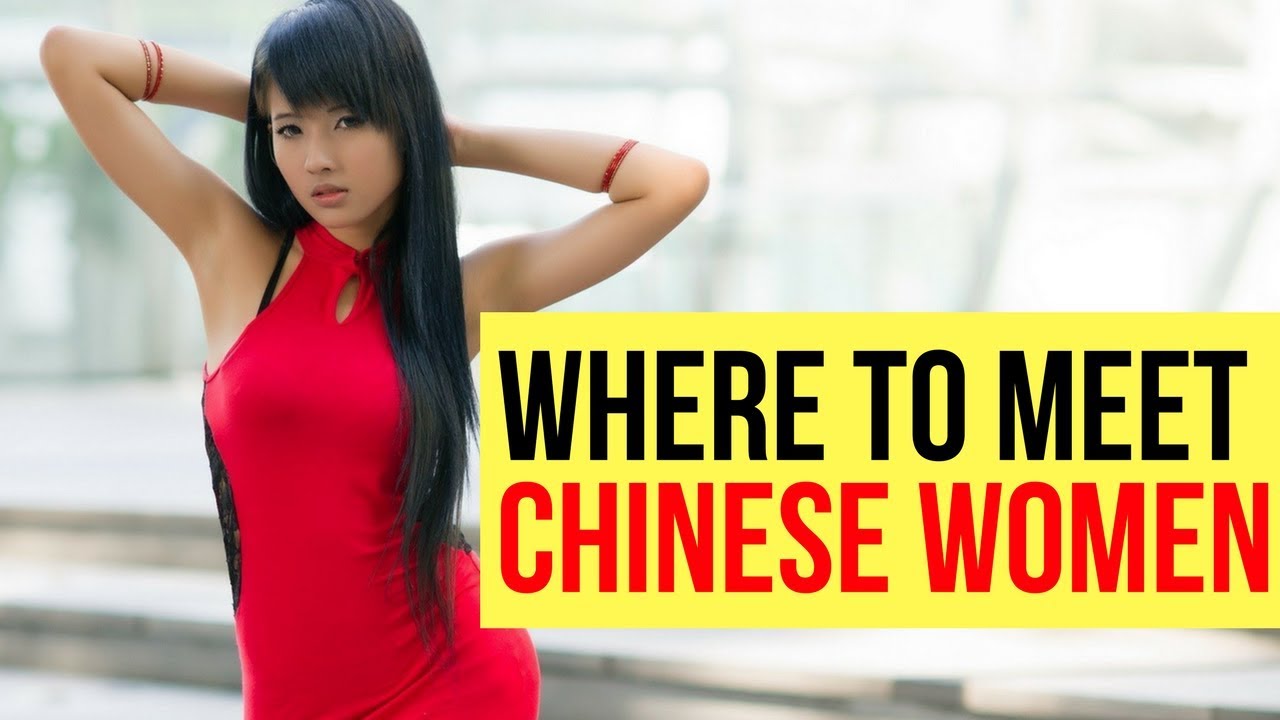 The speckled world of dates-for-hire, also known as compensated dating (a consequence of internet dating sites) continues to pervade in Hong Kong especially during this time of year, when the holiday season increases aloneness in a number of distressed men and many young girls’ a frantic need for money.

To those who are immature and naïve, compensated dating or dates-for-hire simply mean money in exchange for a few hours of companionship. However, to the more experienced and vigilant — the police, social workers and child moral vanguards – it is pure and simple prostitution and the first step towards child abuse.

Today, one of the biggest problems confronting social workers is the existence of very young girl practitioners who refuse to admit the wicked nature of compensated dating and those who offer sexual services but are averse to identifying it as prostitution.

One example is Momo, a 15-year-old Hongkong resident who is still in high school and transacts dates to settle shopping liabilities, yet, does not see anything wrong with what she is doing. As she endorses her services on social media with photos of other young girls, she is intensely asserting that her services are purely non-sexual. To avoid being seen by anyone belonging to her circle of friends and family, she restricts her dates during school hours. Her income ranges from HK$350 an hour for a shopping date and an extra HK$50 for each hug.

“What we worry about is that some girls are very young … and they are very weak in rejecting people. Their naivete is being exploited… Some of the girls with stronger self-esteem can say no to unacceptable requests. But most of them are from difficult backgrounds and it is hard for them to reject a client,” Linda Chan, a seasoned social worker who operated an outreach program for girls involved in compensated dating, says. Some of these girls believe that compensated dating is like slavery, one loses one’s humanity and becomes an object.

The abused and the abuser

Anyone having sex with girl or boy under 16 commits a criminal offense and when convicted, faces a 5-year prison term. If the victim is under 13, it could mean life imprisonment.

But it isn’t just the clients (abusers) who can be prosecuted. The people offering the services can be charged too – no matter the reason of their being in that situation. Add to it the long years of waiting for a court decision, victims of this crime can be failed by the system. According to a social worker, victims need safe attachment figures and comprehensive support.

One big truth why this practice is escalating is because of the fact that the women who  have suffered sexual abuse when they were very young or those who have become parental abuse victims have not been offered adequate services for intensive counselling and support. This just means that they were not just being abused by the perpetrators of the crime, society itself has failed to protect them.