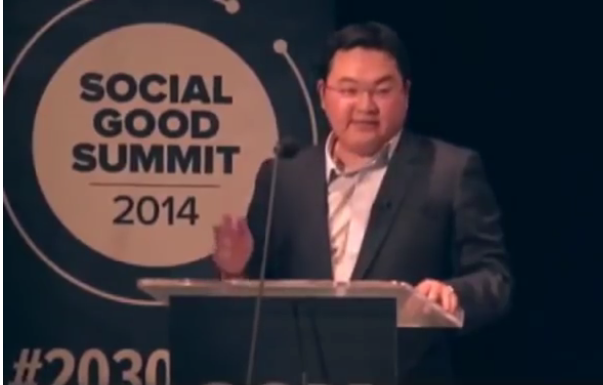 The Malaysian Police are hot on the trail of the 1MDB hot shot Low Taek Jho, also known as Jho Low, who escaped from their grip taking a ferry to Macau.

Low is the man who had access to most of the money syphoned from the Malaysian Sovereign Fund created by ex-PM Najib Razak.

With his imminent arrest, the Malaysian anti-corruption agency will be closer to the winding-up of the entire 1MDB kleptocratic scandal.

They will have to lay their hands on the other major figure who allegedly played a big role in the 1MDB fund diversion, a fugitive also, named Nik Faisal Ariff Kamil.

Nik Faisal has gone missing after Najib lost the elections. He left Malaysia on the heat of the 1MDB scandal in 2015 but came back untouched by the MACC which was then under the spell of the previous government.

As for Jho Low, he narrowly escaped arrest in Hong Kong, slipping from the grips of the Malaysian agents when they were on sight to catch him.

The Star reported today that Inspector-General of Police Tan Sri Mohamad Fuzi Harun said they were alerted that Jho Low was in Hong Kong and they sent a team there to bring him to Malaysia.

“When we arrived there, however, we learnt that he had left by ferry to Macau,” the police chief said.

He said they had previously requested seven countries, including China, to be put on alert over on the matter, the Star reported.
At the time of writing, the police said it was waiting for a response from their Macau counterparts to detain Jho Low.

Bernama, the local official news agency, said on June 15, the Immigration Department had cancelled the businessman’s passport at the request of the Malaysian Anti-Corruption Commission to facilitate investigations into the 1MDB scandal.

Jho Low denies any wrongdoing in the 1MDB scandal but reports put him as the lead figure in the money diversion scheme with the lion’s share landing in his bank account.
- Advertisement 2-