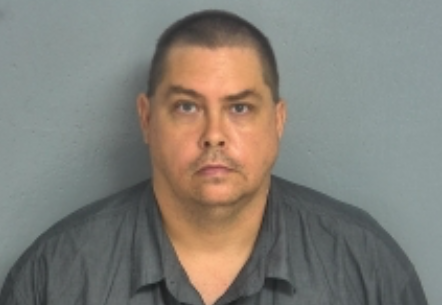 Besides the sentence of 35 years in prison without parole, the court also ordered Frasher to spend the rest of his life on supervised release following his release from prison.

Officers executed a search warrant at Frasher’s residence on Feb. 22, 2017; they seized a computer tower, a Winchester 12-gauge shotgun and a loaded Harrington & Richardson 16-gauge shotgun. Under American federal law, it is illegal for anyone who has been convicted of a felony to possess any firearm or ammunition. Frasher has prior felony convictions for stealing.

Investigators examined the seized computer tower and found a series of child pornography images and videos that were taken at Frasher’s residence. The images and videos depicted Frasher engaged in sexually explicit conduct with a child victim.

More than 2,600 child predators were arrested by Homeland Security Investigations special agents in 2016 under the Operation Predator initiative. The initiative which was launched in 2003 to protect children from sexual predators has seen more than 800 victims identified or rescued since 2016.Follow us on Social Media