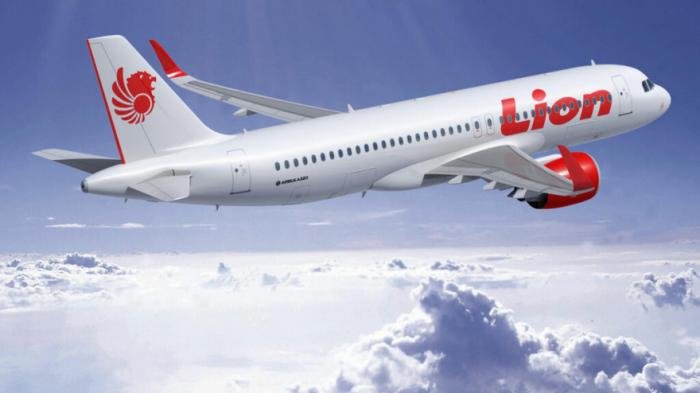 A search and rescue officer said contact with the Airlines was lost 13 minutes from flight take off, at 6:33 AM.

The Indonesian aviation authority (IAA), initially only confirmed that the Lion Air passenger plane is missing.

It later confirmed that rescue work for the flight that is feared to have crashed has been initiated.

It is not yet clear how many passengers were on the flight. The Boeing-737 Max 8 plane is understood to have a maximum capacity of 175 people.

Indonesian search and rescue teams are now en route to the crash site, while a tug boat working in the area near where the plane is suspected to have crashed was the first to report seeing debris in the water.

Families of passengers on the plane have started to flock to the airport at Pangkal Pinang, where the plane was to have landed.Follow us on Social Media