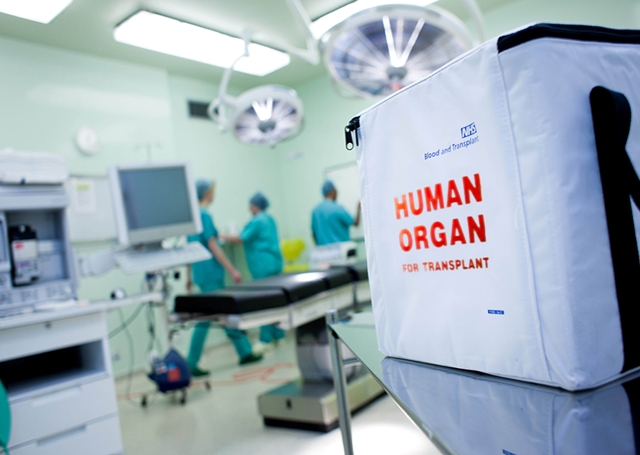 A 49-year-old purchasing clerk, Wong Wing Chun, died in Singapore General Hospital (SGH) two days after he fainted from a brain haemorrhage while having a shower at his workplace. But in his death in July last year, he gave a new lease on life to five other people.
Mr Wong who worked in a hotel, had five of his organs transplanted to patients who needed them.
Mr Wong’s liver went to a 17-year-old boy, while his corneas restored the sights of a 33-year-old woman and a 51-year-old man, said the bimonthly publication of Singapore General Hospital (SGH) and the SingHealth group.
His kidneys went to a 28-year-old woman and also to a 58-year-old. The 58-year-old had waited 11 years for a transplant.
His wife, Lim Yoke Pay aged 44, gave consent for Mr Wong’s organs to be transplanted after his death knowing that he would do the same had he been able to say so. His wife also agreed to donate parts which are not included in the Human Organ Transplant Act (Hota) – his skin and iliac arteries.
Ms Lim an administrative clerk was not able to speak much to her partner of 19 years before he drifted out of consciousness, but she said that they had previously discussed that they wished to donate their organs should they find themselves having to decide on the matter. She however discussed the organ donation with their only child, a 15-year-old daughter.
“He liked to help people so I thought this could be the last time he’d be able to help someone in need,” said Ms Lim.
“My daughter said: ‘Ask Daddy if he’s willing to donate.’ A few hours later, when he died, I saw a teardrop leave his left eye and I took that as a yes,” Ms Lim added.
The number of organs donated for transplants in Singapore remains dismally low, despite a law requiring donations by all after death, unless they decide to opt out.Follow us on Social Media