The Independent News
Home News In case you missed the solar eclipse today, this is what it...

In case you missed the solar eclipse today, this is what it looked like 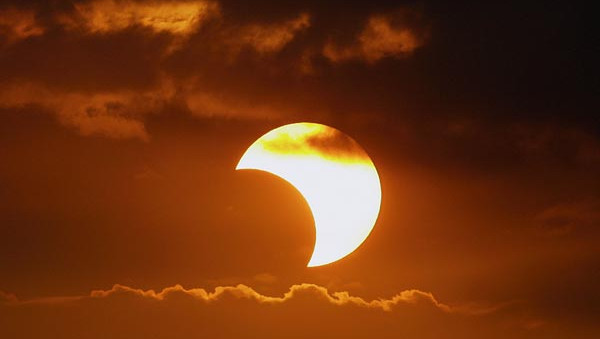 ITE College East captured the partial solar eclipse for those that may have missed it.

For those who missed it, we hope this video would give you an idea of how partial solar eclipse looks like!