The Independent Singapore News
International Business & Economy A budget for all…

A budget for all… 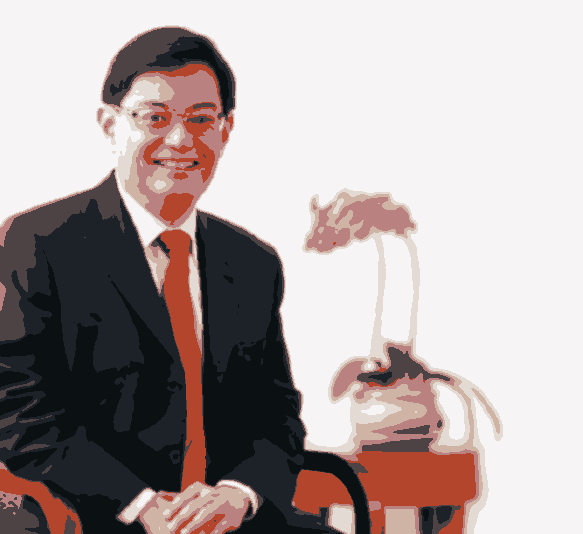 “This is an expansionary budget”.

Those words from Singapore’s Finance Minister Heng Swee Keat in a sense, caps the direction Singapore’s economy and society will take as it chugs along to greater growth, greater social mobility and an inclusiveness taut at every turn of its hold.

The themes are by no means different from previous years says Selina Ling, head of Treasury Research and Strategy at OCBC Bank when speaking over Channel News Asia, but what is different is that there new developments in 2017 requiring fresh new perspectives.

As the population grows and ages, water tariffs are slated to rise by 30% in two phases from 1st July, something which has not risen since 2000, highlighted the minister. There will also be greater support for the needy and infirm as part of the government’s inclusive drive that would among other things, also include a much needed support for newly married couples desiring to live closer to their parents. To this end, Mr Heng is pledging financial support of $50,000 to couples who buy 4-room or smaller resale flats in CPF Housing Grant up from $30,000. For 5-room or bigger resale flats this goes up from $30,000 to $40,000 with immediate effect.

To battle environmental challenges, the government will introduce a carbon tax on large direct emitters of greenhouse gases. “The carbon tax may spur the creation of new opportunities in green growth industries such as clean energy”, the minister said, adding in the same vein that the impact of such a tax will only be modest.
And a new vehicular emissions scheme will consider four other pollutants on top of carbon dioxide. It is scheduled to start from Jan 2018 and will run for two years.

Just as part of its national effort that nobody is left behind when the economy spurts to life, more support and monetary encouragement will be given to those already in universities, polys and ITEs.

The ministry is also not forgetting the economic vitality of the old whose numbers are only but projected to rise in the years ahead. The Additional Special Employment Credit will be extended till end of 2019 and employers will get wage offsets of up to 3% who earn under $4,000 over a month.

A war chest amounting to some $1.4billion is also poised for companies as part of campaigns to rejuvenate it from dislocations in the external environment and changes caused presumably by technological disruptions.

Overall it would keep some cash registers in the country ringing for 2017.Follow us on Social Media