Unelected PAP member to stand-in for Heng in constituency 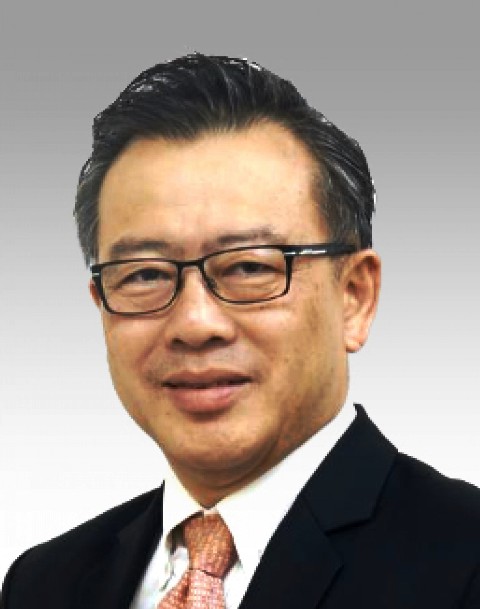 Minister for the Environment and Water Resources Masagos Zulkifli announced today (May 14) that People’s Action Party member, Sin Boon Ann, will be standing in for Tampines GRC MP Heng Swee Keat’s grassroots duties, while he is in hospital. The People’s Association (PA) has appointed Mr Sin as its Second Advisor in Tampines Central Grassroots Organisation to enable him to stand in for Mr Heng. Tampines GRC’s other MPs will take turns to serve the residents at the MPS sessions together with Mr Sin.
Mr Sin is the Deputy Managing Director of Drew & Napier’s Corporate and Finance Department. He was the Member of Parliament (MP) for Tampines GRC from 1997 to 2011.
Early this year, Mr Sin sued three members of the Hainan Tan Clan Association for defamation. He alleged that the trio had on four occasions claimed that he had abused his position as adviser of the clan association to push for his elder brother Sin Boon Wah to become president. The three defendants are past president Tan Boon Hai, 74; then president Tan Han Kwang, 82; and past vice-president Tan Khin Pang, 83.
The defamation suit was later settled and all parties involved issued a joint-statement saying that the case arose from an “unfortunate misunderstanding”.
The appointment of an unelected party member to oversee constituency matters is without precedent. When PAP MPs Dr Ong Chit Chung and Dr Balaji Sadasivan passed away in 2008 and 2010 respectively, other elected MPs in that Group Representation Constituency (GRC) helped to take care of the divisions in which there was no elected MP to serve.
Following Dr Balaji’s death, Mr Lee said in an interview in September 2010: “(There is) nothing automatic about calling for a by-election. We have discussed this many times. In Jurong, Dr Ong Chit Chung passed away, we have not called for a by-election, there are other MPs looking after the ward. In Ang Mo Kio GRC, there are six of us and the other five will help to look after Chengsan – Seletar ward. I see no difficulty.”
Aljunied GRC MP Pritam Singh recently pointed out how the PAP uses the PA to advance its political hegemony.Follow us on Social Media