130+kg woman smothers boyfriend to death with her stomach fat 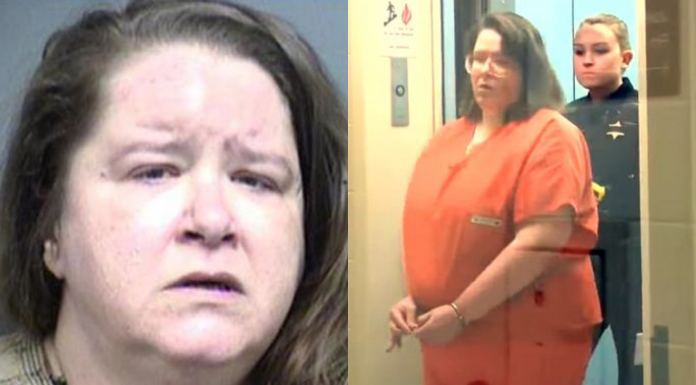 A court in Pennsylvania heard yesterday that a 44-year-old woman weighing over 130 kg murdered her boyfriend by smothering him with her stomach fat during an argument.

According to the prosecution, the accused, Windi Thomas, hit her boyfriend with a table leg and stabbed him in the hand and head before lying on top of the victim, using her stomach to prevent him from breathing.

Thomas’ defended lawyer, Mark Del Duca, has claimed that it was not his client’s intention to kill the victim.

Del Duca claims that a drunk Thomas accidentally killed Butler after passing out on top of him. He added: “The actual cause of death is she collapsed on him and he basically died of suffocation.”

Thomas claims that she awoke later and called the police herself, realising what she had accidentally done.

The prosecution, however, pointed out the other injuries Butler suffered at the hands of his girlfriend prior to his death.

Thomas pleaded guilty to the crime in the Erie County court yesterday and agreed to a recommended sentence of 18-36 years in jail depending on behaviour.

She will return to court for sentencing on 21 Dec.Follow us on Social Media