The Independent Singapore News
Home News Featured News Young woman set on fire by the same men who tried to... 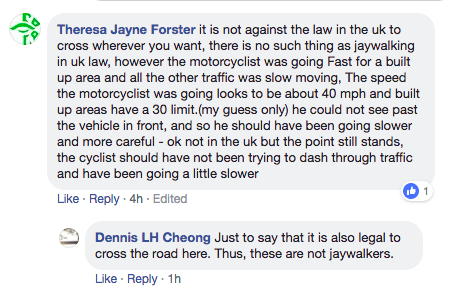 A 20-year-old woman from the Sitapur district of Uttar Pradesh, north India was set on fire by the same men who tried to molest her days prior.

No action had been taken against the two men prior to the violent immolation even though the victim and her family lodged two police complaints against the men for trying to molest the girl.

The victim’s brother Vinod Kumar told Reuters that his sister was at a field near their home when she was accosted by two neighbours, known to her and her family.

The men tried to molest the girl but she managed to escape and flee after biting the hands of the assailants who tried to subdue her.

The girl’s father made a police report against the men that very day. When no action was taken, the family lodged a second complaint. Vinod Kumar said: “We waited for the police to come for inquiries the entire day but no one came.”

The very next day, the two men returned to the field where the girl was working, poured kerosene all over her and set her alight.

Regional police superintendent Prabhakar Chaudhary told Reuters that the victim survived the attack but suffered burns to 40 per cent of her body. She is presently receiving treatment in a local hospital.

Mr Chaudhary added that two suspects have been arrested while three police officers have been suspended for dereliction of duties.Follow us on Social Media