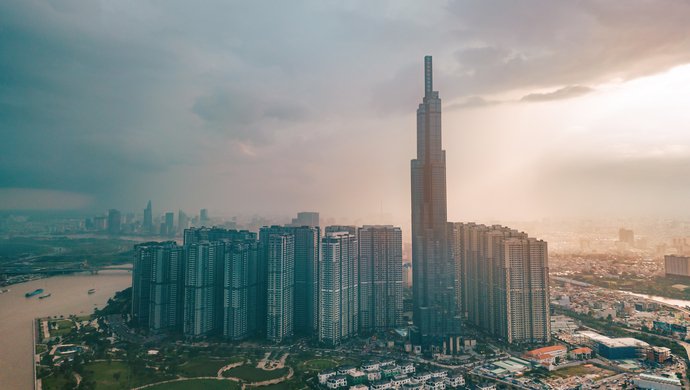 On Friday, November 2, Vietnam’s government released the cybersecurity draft decree filled with guidelines, as reported by Reuters. It required firms that provide a range of services, including email or social media, to set up offices and to store data locally in Vietnam if they collect or analyze data, let their users conduct anti-state actions or cyber attack, and if they fail to remove content deemed anti-state, fake, slandering or inciting violence.

The data required to be stored includes job titles, contact details, credit card information, biometric data, and medical records, according to the draft decree. Concerns are raised regarding the type of data required by the government, citing that the new law put customer data in a compromised state and could expose local employees to arrest.

The security ministry has released a statement that said the cybersecurity law would protect the country from threats of tens of thousands of cyber attacks that directly cause serious economic losses and threaten security and social order.

Also Read: How Infineon aims to build better semiconductors with the help of Singapore startups

In doing so, the ministry assured that people’s information would not be disclosed and firms would only be asked to provide user information for investigations or law enforcement under strict procedures.

Many technology companies have expressed objections considering Vietnam’s recent economic boom and openness to social change, making the policy a step back from the long-awaited improvements.

With the law has been made effective, the Government of Vietnam also launched a public consultation in hopes to reach an outcome which benefits all stakeholders in Vietnam.

“The text of Vietnam’s Law on Cyber Security included some of the most draconian data localization provisions seen anywhere in the world. A recent U.S. Chamber survey found that 61 percent of companies surveyed, including non-U.S. companies, will be less likely to invest in Vietnam if the text is implemented as written in the law,” said Alex Botting, director of the U.S. Chamber of Commerce’s Center for Global Regulatory Cooperation.

The law itself follows through with the tight media censorship applied by the country’s Communist Party.

As a result, both Facebook and Google, two of the most used platforms in Vietnam, are directly affected as both don’t have local offices nor local data storage in the country.
–

Photo by Tron Le on Unsplash