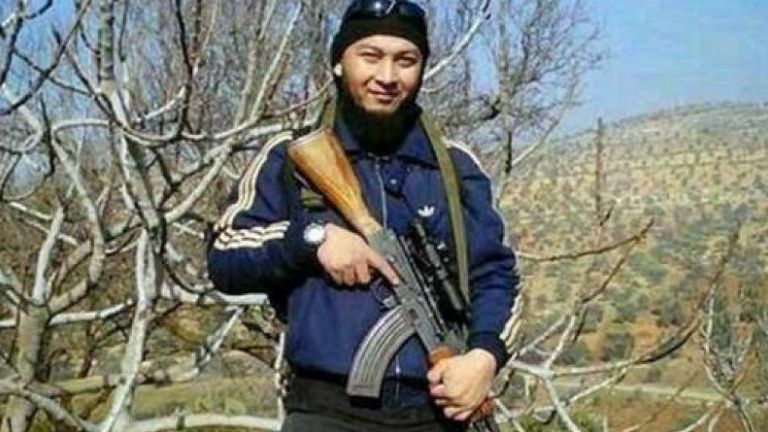 Ukays ex-guitarist Akel Zainal has apparently joined the ISIS and is today one of the four Malaysians who are top leaders of the extremist group.

Harian Metro on Feb 24 reported that three other individuals are from the disbanded Kumpulan Mujahidin Malaysia or KMM group.

They are Mohd Rafi Udin and two others known by their nick names Abu Gomez and Abu Zar.

Mohd Rafi Udin was seen two years ago in an ISIS video warning Malaysia they were on the brink of launching attacks in the country.

Akel whose real name is Wan Mohd Aquil Wan Zainal first joined the ISIS when the conflict started in Syria.

He is thought to have gone to Syria to take part in the war against the Bashir Al Asad regime.

He is suspected to have been behind the recruitment of female students from local universities in Malaysia to join the ISIS in Syria.

One student from the Kolej University Islam Antarabangsa Selangor (KUIS), Syamimi Faiqah ran-off to Syria to marry him.